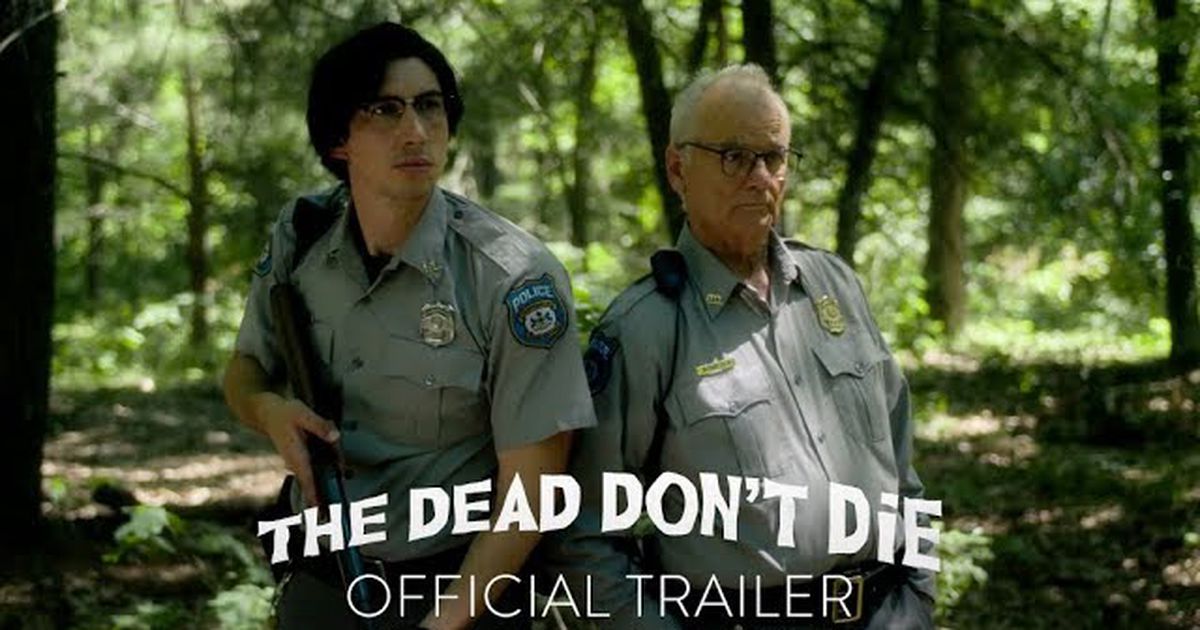 Zombies eat meat is all the rage in the trailer The Dead Don't Die. In this zombie comedy, the undead comes back to life in the town of Centerville and they are drawn to things they did when they were alive.