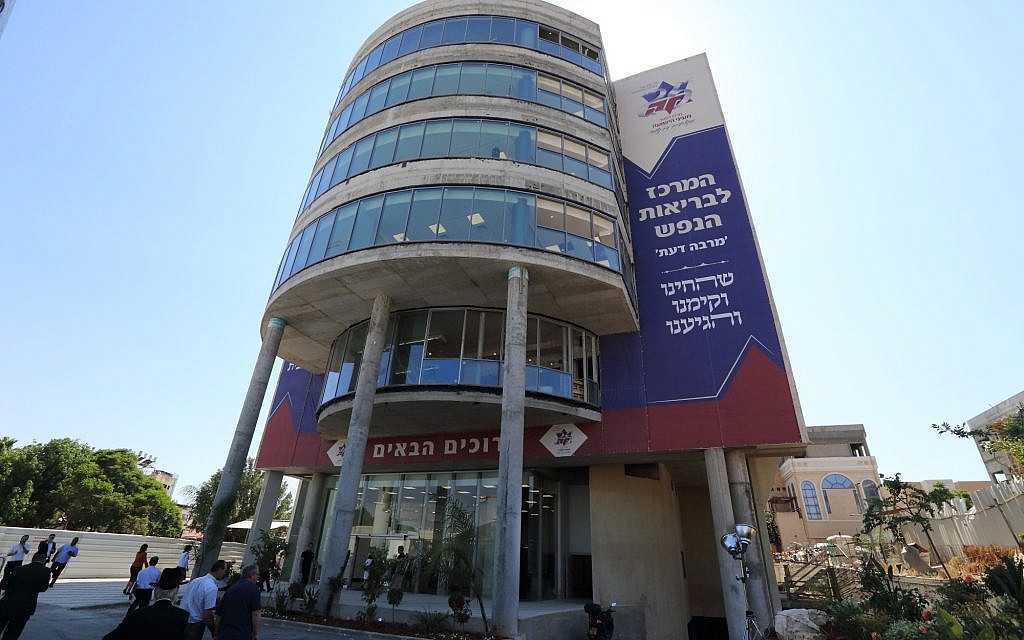 A three-week-old baby in Israel had hospitalized with measles, becoming a youngest registered person in Israel to contract the disease in the current case.

Over 2,000 Israeli have broken the measles so far this year, as the Knesset presses legislation that would punish parents who refuse their children's vaccination.

The hospital has a baby at the Mayanei Hayeshua Medical Center at Bnei Brak. 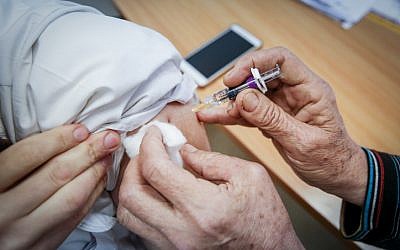 On Wednesday, the Knesset gave unanimous initial approval to legislation that would eliminate tax credits and welfare benefits from parents who refuse their children's vaccination. It would prevent uninhabited children and teachers from entering educational establishments during cases.

Earlier this month a 18 month girl died who contracted measles from her uninhabited parents and her parents in a hospital in Jerusalem.

The massacre in Israel has been blamed for a cause in the Orthodox community of haredi in Rockland, New York, and is said to have started when Israel vaccinates visited Israel, who contracted the disease there and stolen back to the community.

Meanwhile, on Monday morning, Deputy Minister of Health, Yaakov Litzman told the state committee that the percentage of children in Israel measled measles was 96 per cent.

The Director General of the Ministry of Health, Professor Itamar Grotto told the committee that measles spread slow down and that the ministry hoped that next month would see a reduction in the number of patients in the country, according to Kan.

On Sunday, the Ministry of Health announced that a person who had a rash infection had been flying on a flight from Romania to Israel on 20 November and that non-vaccinated passengers were at risk of contracting ill health He urged the ministry of such travelers to ask for medical attention.