Researchers Confirm Your Most Fear of Social Media 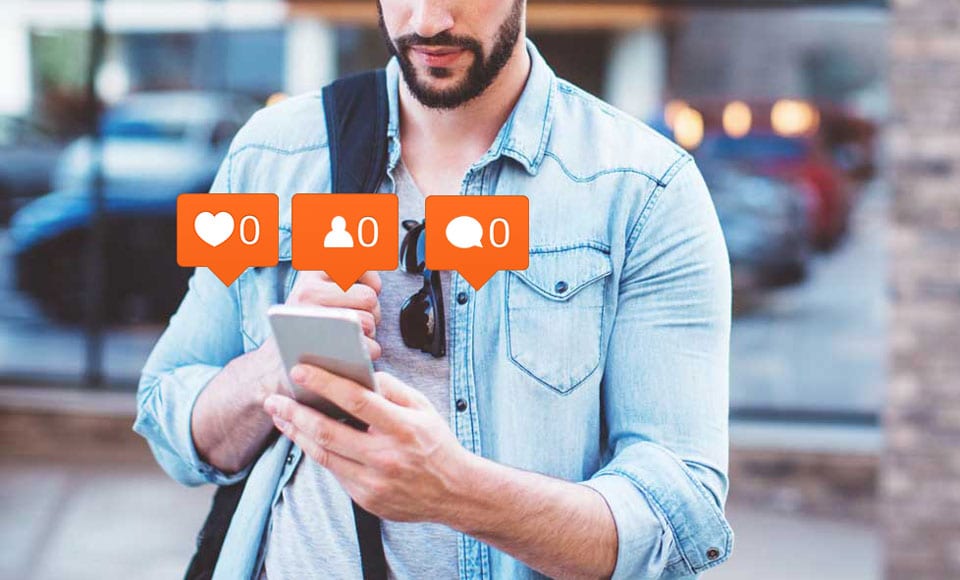 Well, it's an official of the end. Researchers at the University of Pennsylvania have just discovered the link between the use of social media and depression.

Certainly, you could argue that it is a common sense in recent years, but many of the concerns raised in the past have been talking points or short studies rather than a comprehensive objective analysis.

The researchers at the University of Pennsylvania came to a collection using experimental data from some of the most useful platforms today, including Facebook, Snapchat, and Instagram.

"We decided to study a much more comprehensive and more ecological study," said Psychologist Melissa G. Hunt, the chief investigator of the study and clinical training liaison director at the Penn Psychology Department.

The research team targeted three of the most popular platforms in undergraduate subjects – Instagram, Snapchat and Facebook – and collected their objective use data after automatically tracking iPhones for active apps. This was done instead of apps that run the background to improve accuracy.

The 143 subjects were then asked to complete a survey to establish their mood and welfare at the beginning of the study. Screen screens of your iPhone battery level were also provided to provide weekly value of baseline social media data.

The subjects were then split into a randomized control group and asked them to continue performing their normal social media habits against another group that could only use Facebook, Instagram and Snapchat for 10 minutes a day on all platforms.

This process lasted for three weeks with a battery use base being kept for each individual. From this, Hunt was able to compare the data against seven outcome measures that included fear of losing, anxiety, depression and loneliness.

"Here's the bottom line," he said. "Using less social media than you would usually lead to significant reductions in depression and loneliness. These effects are particularly noticeable to people who were lower when they came to the study. "

"It's a bit ironic that really reduces your use of social media makes you feel less lonely," he added.

"Some of the current literature on social media suggest that there is so much social comparison. When you look at other people's lives, especially on Instagram, it's easy to come to & # 39; The conclusion is that everyone else's life is cooler or better than you. "

Although the study subjects fall between the ages of 18 and 22, it's still too early to come to the conclusion that this is the same case for other age groups. Hunt is currently working on providing a solution for this.

However, if common sense occurs, the answer is quite simple.

"When you are not busy being sucked into clickbait social media, you really spend more time on things that are more likely to make you feel better about your life. "

In general, Hunt believes that the best solution is to install the phone and spend time with real people in your life.

Get the latest from Marge Dash provided to your Inbox