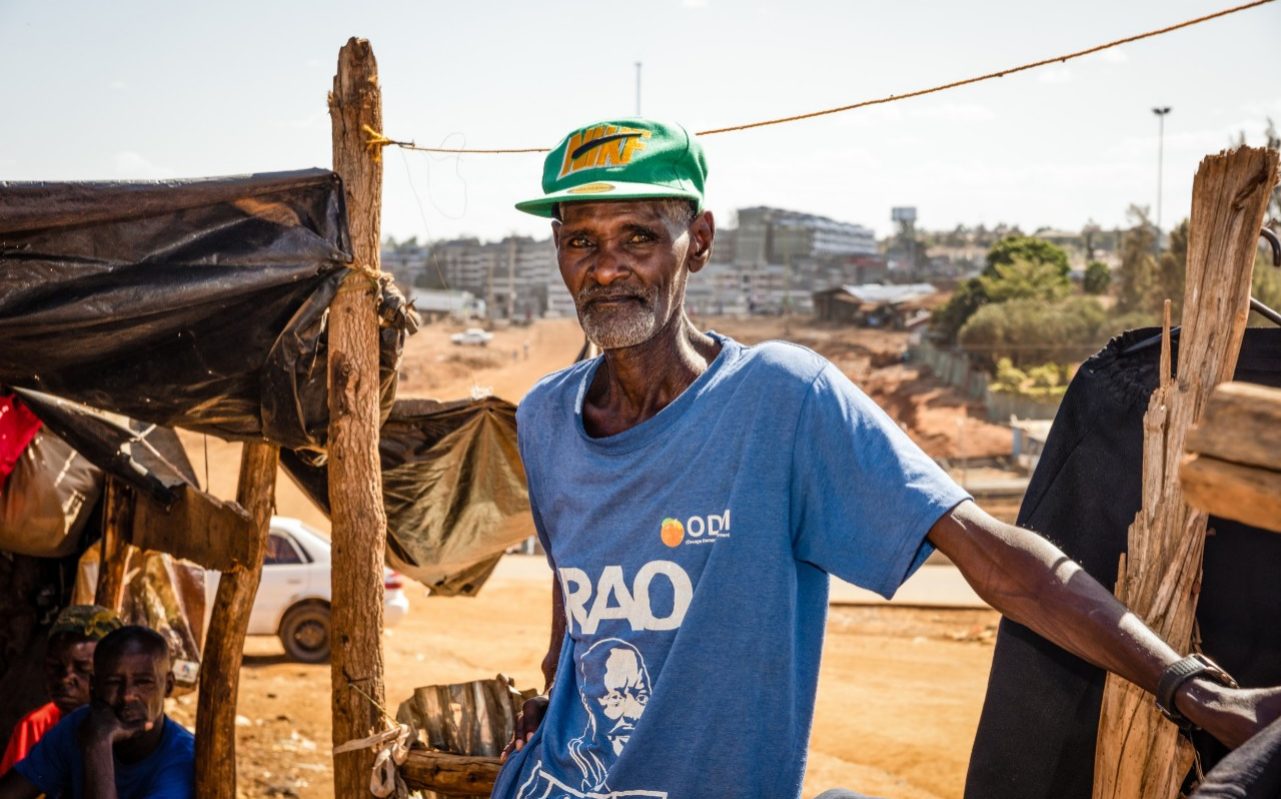 AAs a result, improving infrastructure often involves plowing through the city's most qualified areas. Working out how to modernize cities without making the poorest poorest remains a challenge that faces governments across Africa.

No other region in the world is so rapidly colonized, a tendency that is only likely to accelerate given that Africa is the only continent where most people still live in the countryside. United Nations projects that world-fastest growing cities in the next 16 years will all be African.

Some of the projections are stunning. By 2030, Kinshasa, the capital of the Democratic Republic of the Congo, will be the largest tenth city in the world, with 21.9m people, according to the Global Cities Foundation at the University of Toronto.

By 2075 it could be the greatest, at least until Lagos goes into Nigeria, the population is expected by the end of the century to reach 88m. If that projection is proven, one African city in a country that is likely to have more poor people than anyone else will have a larger population than any member state of & European Union today.

There is no question that these megacities need more ways in the future, as anyone who has already been in traffic jam in Nairobi, Kampala or Lagos will tell you. Difficulties cost Kenya's capital city, one of the most clogged cities of traffic in the world, £ 160m per annum in lost productivity. Urban planners estimate that the city needs more than twice the streets it has now.