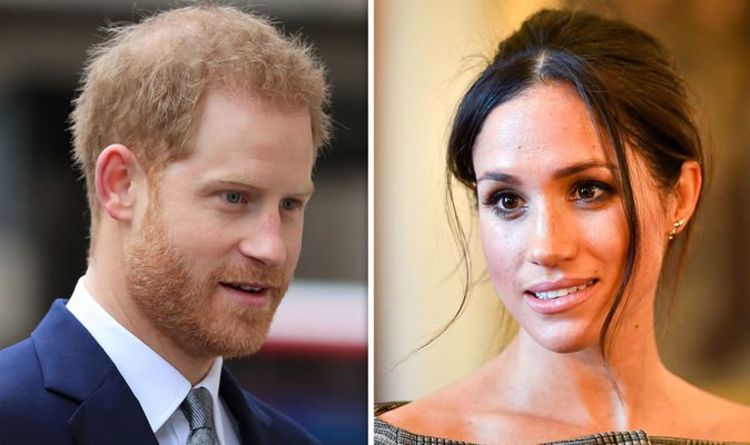 Paul Burrell said that Harry should be made an Australian governor to alleviate rumors between him and his brother. He added that the Queen is the only person who can repair the relationship between Sussexes and the Cambridges. He told the Sun: “I think the Queen should consider giving the Prince of Australia Prince Harry as governors in their own country, doing their own thing.

“On the other side of the world, they would watch their family grow in a different way and the Cambridges could grow in their own way too without all the drama worrying about it.

“They were consolidated by the death of their mother. Prince William must be distressed for him all. I don't want those boys to fall out.

"I want to bring them together in the same room and put their heads together and say ymlaen come on now.

“Your mum would want you to stand strong with each other, she wouldn't want you to fall out.”

Mr Burrell claimed that the Queen was likely to have words with Harry.

He added: “I think the Queen would take Harry to one side and ask if everything is fine.

“I don't think he would talk to Meghan about it. It may wander down to Frogmore in Windsor and measure itself.

“It will give her advice, so that she gives her advice to her Prime Minister, that he would give it to his family.

“Only the Queen could pull all of this together.

“When things go too old, too far away, there is too much control then the voice of his grandeur will be heard.

Mr Burrell believes that the move would help give the brother the space to develop their royal roles separately.