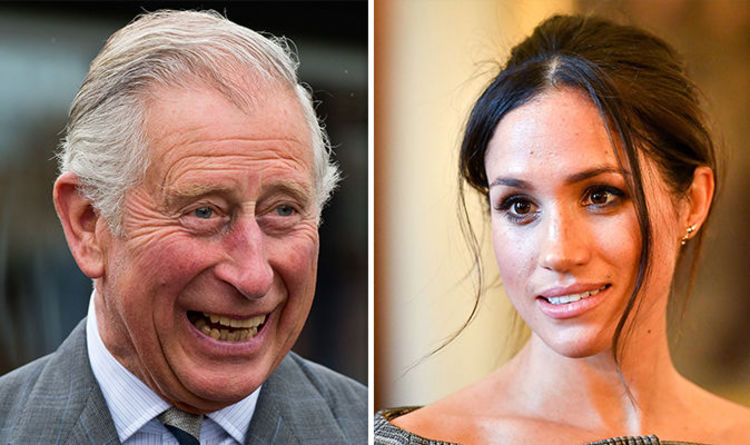 The Prince made the confession while attending the opening of a church in Devon. He follows the statement last week of close family photos that Prince Charles showed playing alongside grandchildren. In one image, the Prince joins one of the young Royals from the arms, while another Prince, the third Duke of Duke and Duchess of Cambridge, still holds his face.

During the visit Prince Charles came into a small group of churches and spoke to a number of parents and children.

He was sympathetic with one mother, Amelia Kerr, 33, as she hid her son four weeks.

The Prince said: "My grandmothers dress me out, I do not know how you do it."

Later, a 70th birthday card was given by one mother and one-year-old son to the Prince.

Turning to the child he asked "did you do it?" Before describing the card "great".

He was attending the official reopening of Dorchester Community Church, which moved from the center of the town to the village of the new Poundbury model on the outskirts.

Commenting on the visit of Prince Charles, the Reverend Roger Frapnell, the minister of Dorchester Community Church, said: "I think he is surprised by everything he has seen."

He reads: "Their Royal Highnesses are very proud to announce that Duges Sussex expects a baby in Spring 2019.

"Their Royal Highnesses have appreciated all the support they have received from people all over the world since their wedding in May and they are delighted to be able to share this happy news."

Prince Charles responded to the happy news when visiting the Royal Distillery of Lochnagar in the Highlands of Scotland.

A journalist who had "toast the news of the Royal Baby?" The First Minister replied: "Oh, indeed!".

Laughing, he went on to add "several times".