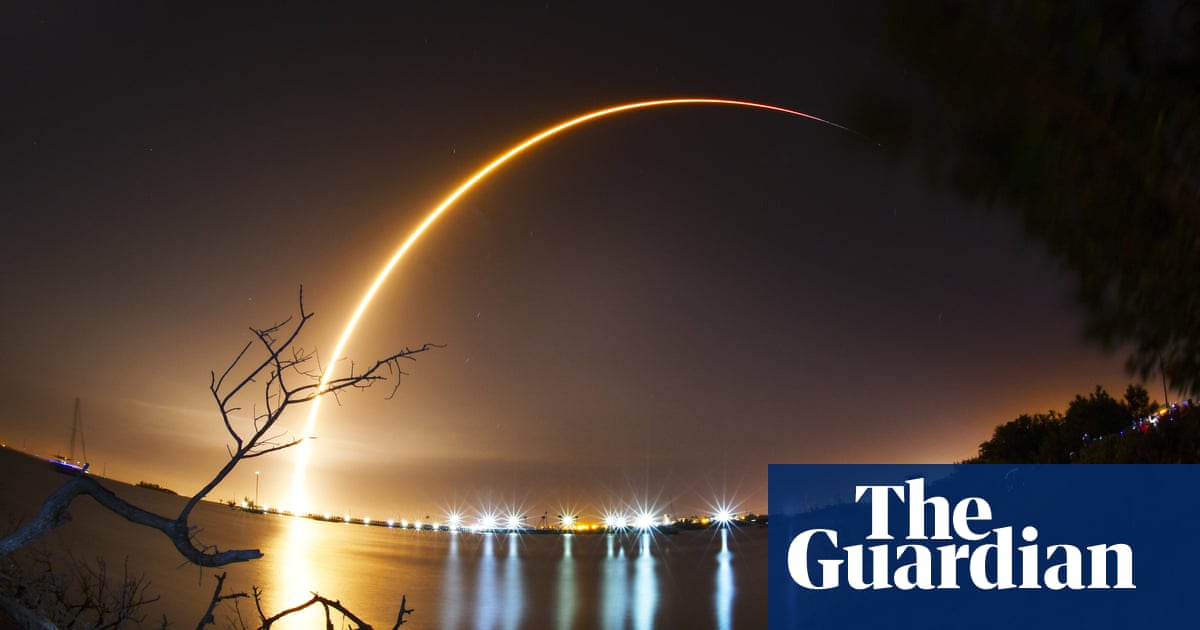 An Israeli spacecraft aboard a SpaceX rocket has launched from Cape Canaveral in Florida, beginning what will be a two-month journey to land on the Moon.

If successful, Israel, a state with less than nine million citizens, will join Russia, the US and China as the only countries to have made a controlled landing on the surface of earth's nearest neighbor.

Roughly the size of a washing machine, the 585kg (1,290lb) robotic lander named Beresheet, the Hebrew word for Genesis, took off at 8:45 pm on Thursday night local time. It was placed on top a Falcon 9 rocket, one of SpaceX's private fleets run by billionaire entrepreneur Elon Musk.

"We thought it's about time for a change, and we want to get little Israel all the way to the Moon," said Yonatan Winetraub, co-founder of SpaceIL, the nonprofit organization behind the effort.

Israeli Prime Minister Benjamin Netanyahu watched the launch from the control center in Yehud, Israel. And Apollo 11's Buzz Aldrin congratulated the team on their journey "to my old stomping ground … the moon".

Crewed lunar trips have taken around three days, but the probe will take a circuitous route.

Beresheet was jettisoned into Earth orbit 34 minutes after blasting off and successfully deployed its landing legs. However, it will not use them for some time – the lander will speed in ever-widening elliptical orbits around the Earth until it intercepts the Moon's gravitational pull in several weeks. Its creators have estimated it will land on 11 April after a 4m mile (6.5m km) journey.

Following an automated touchdown, the four-legged craft will photograph its landing site – a dark spot in a lunar plain called the Sea of ​​Serenity – and measure magnetic fields. It will only be operational for about two days, before shutting down.

Its frame houses a time capsule of digital files the size of coins containing the Bible, children's drawings, Israel's national anthem and blue and white flag, as well as memories of a Holocaust survivor.

Built by SpaceIL in partnership with the state-owned Israel Aerospace Industries (IAI), Beresheet cost around £ 70m, a fraction of the cost of Russian, US, and Chinese government-led missions.

US and European space agencies intend to use an expanding private space industry to send people back to the Moon. Nasa Administrator Jim Bridenstine called the Beresheet mission "a historic step for all nations and commercial space as we look to extend our collaborations".

Beresheet was launched alongside two other payloads – a telecommunications satellite for Indonesia and an experimental satellite for the US air force.

SpaceX says the rocket will be reused, after the main-stage booster separated and flew back to earth, landing safely on a drone ship in the Atlantic ocean.