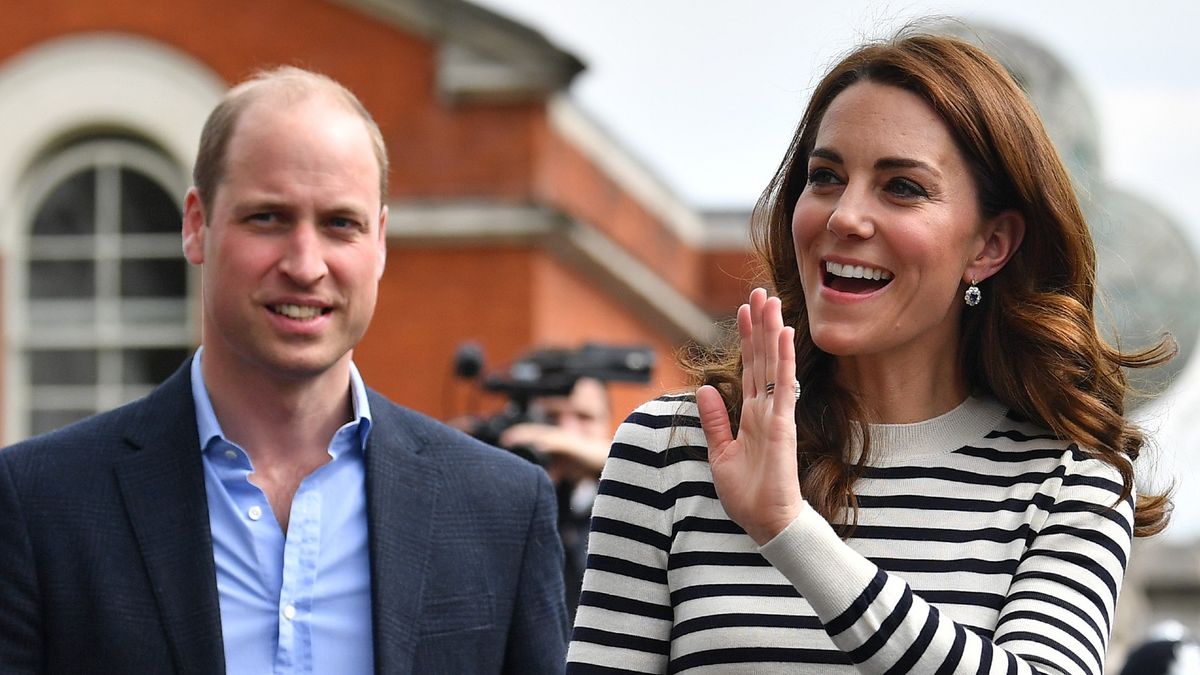 Prince William and Duchess Catherine are due to tour the UK by royal train this week – the first official tour since the global pandemic began.

The Duke and Duchess of Cambridge are making some major changes to tradition and are borrowing the royal train from Her Majesty the Queen for a whistle-stop tour of Great Britain starting on December 6th.

Prince William and Duchess Catherine will spread Christmas cheer throughout Scotland, England and Wales to thank those who have contributed to the efforts against covid-19 – weeks after the Duke praised scientists for “Crack” the vaccine.

It is believed that they will meet care home staff, teachers, school children and volunteers.

As the country approaches the Christmas season like no other, Cambridge is keen to put a smile back on people’s faces with their fun and festive Royal Train Ride.

Kensington Palace promises live music, festive entertainment and performances along the 1,250 mile route, and the couple are said to be “looking forward to highlighting the incredible work that has been done across the country throughout this difficult year and to share their gratitude on behalf of the nation to all who support their local communities before the Christmas holidays. “

Revealing the news on Instagram, the couple wrote, “The countdown to the # RoyalTrainTour? begins!

“Starting tomorrow, the Duke and Duchess will be traveling on the Royal Train across England, Scotland and Wales – undertaking work visits to pay tribute to the inspirational work of individuals and organizations that have gone beyond that. support communities during this incredibly challenging year. for the nation. ”

The design for the upcoming Royal Train Tour was designed by British artist, Joe Whale.

This will be the first time the couple have used the royal train – which was created back in 1977 to mark the silver jubilee of Queen Elizabeth II. The next milestone will be the Queen’s Platinum Jubilee – to be marked with an additional bank holiday in 2022.