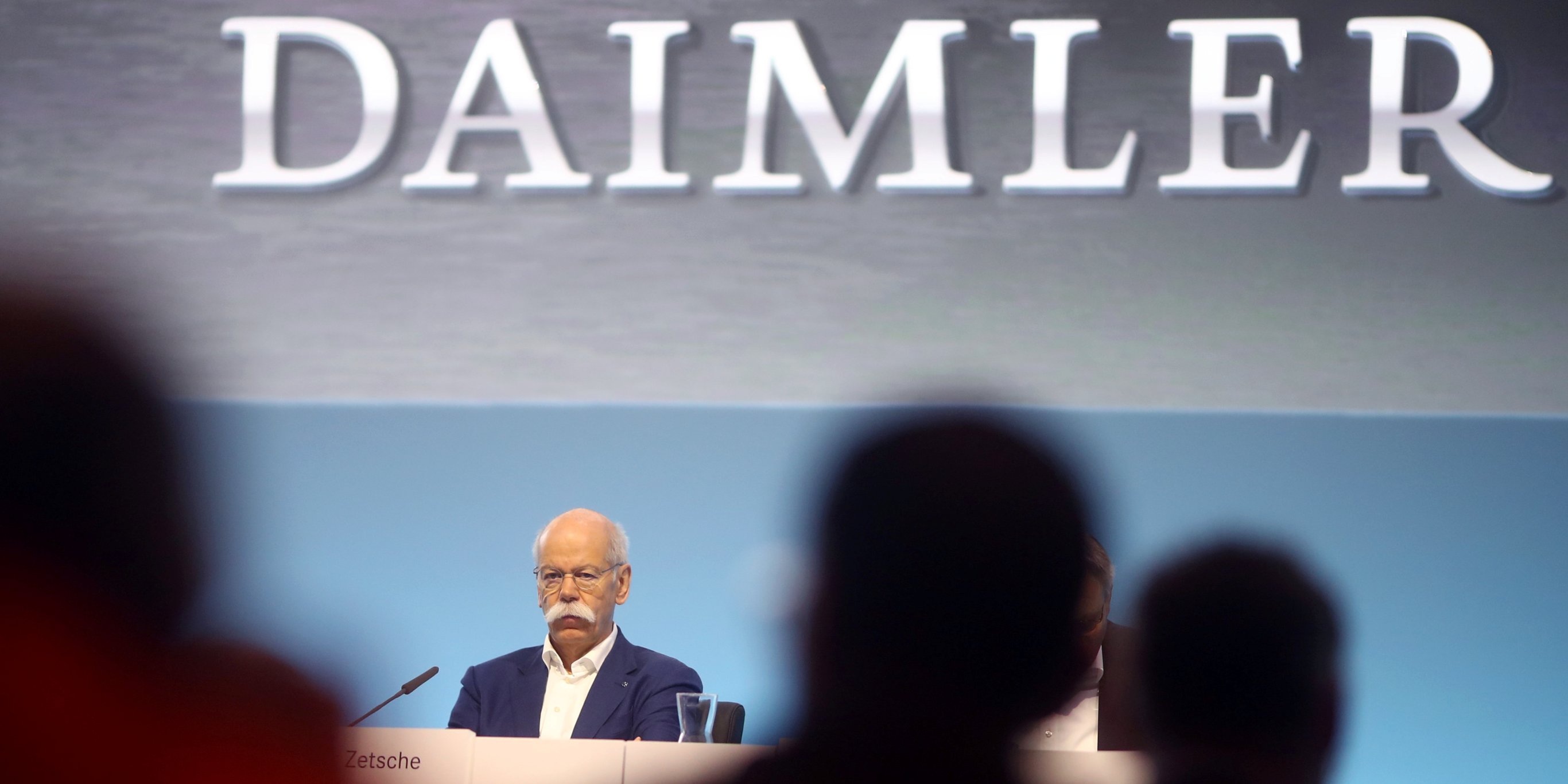 This is a piece of story presented specifically to Insider Business Intelligence Transport subscribers. To receive the full story along with other insights each morning, click here.

Behemoth Daimler, Germany, revealed last week that he had a majority stake in Torc Robotics, an independent truck technology company, according to Transport Topics.

Torc is developing Level 4 autonomous truck technology, which refers to when a vehicle can drive itself in most scenarios when the roads are mapped in advance. Through the investment, the companies' engineering and software development teams will work together to build Level 4 independent trucks, including the software, sensors, and cameras inside such a system.

This is what it means:The deal with Torc shows that Daimler is increasing his commitment to reaching Level 4 autonomy for semi-trucks.

The bigger picture:If the Daimler Troc partnership is fast tracking the development of its Level 4 autonomous trucks, it could ignite an arms race among legacy truck makers to develop their own Level 4 trucks, avoiding platoning altogether. Daimler could hit his schedule for Level 4 independence in his semi-trucks forced long-term competitors like Volvo Trucks and PACCAR – both of whom have autonomous trucks to get t developed – to devote more resources (or redirect resources from other areas) towards achieving Level 4 independence to avoid losing customers to Daimler.

However, not all trucking companies should avoid the work of plating in the hope of keeping off Daimler. It's likely that those who start like TuSimple and Embark can't afford to play the long game and try to beat Daimler to full independence. Instead, they have a short-term opportunity to collect part of the autonomous truck market through their platoon systems while Daimler is working on a completely independent technology.

Daimler has a long road ahead, but the Troc partnership could accelerate its drive towards full independence within the decade. Beating its goal would give Daimler a valuable advantage in a profitable segment: The global autonomous lorry market will grow by more than 50% between 2020 and 2025 to reach almost $ 1.7 billion, according to Associated Market Research estimates.

1. Sign up for the Transport and Logistics Brief for distribution to your 4x inbox per week. >> Start

2. Subscribe to a Premium passed to Business Insider Intelligence and have immediate access to the Transport and Logistics Brief, as well as more than 250 other expertly researched reports. As an added bonus, you will also have access to all future reports and daily newsletters to ensure you stay ahead of the game and benefit personally and professionally. >> Learn More Now