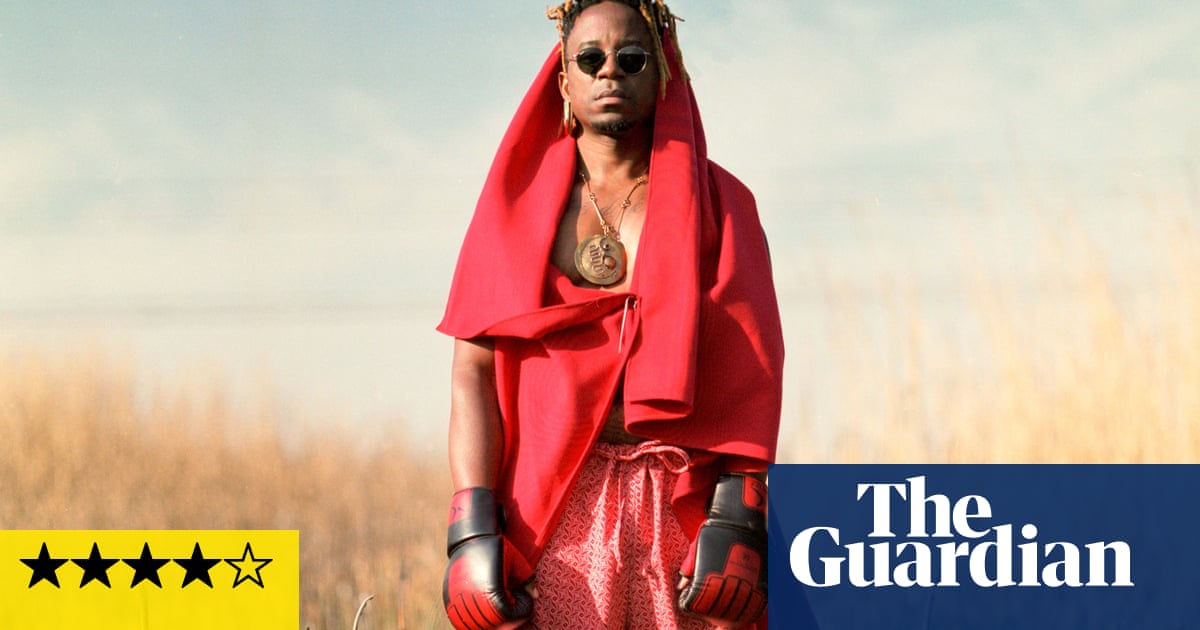 WHaving a wonderful voice, soul, Blick Bassy has become one of Africa's most inventive and composing songs and composers. Born in Cameroon, West Africa, he has worked in Brazil and has now located in a village in northern France. Here is the fact that he has developed a style that combines African, Latin and American musical influences, words in the language of Bassa Cameronia ("I believe, create and dream"), and backup whose guitar and banjo work against surnol and thrombone. His last album, Akö, which included the incredible Kiki, was about migration and education, and inspired by the Mississippi blues guitarist, Skip James. 1958 is more concept work. He is dedicated to the memory of one of Bassy's political heroes, Ruben Um Nyobé, the anti-colonial leader who was going to address United Nations, asks for independence for Cameroon , and was killed by the French forces in September 1958.

Bassy argues that he has never been properly recognized in the country and states that right. Songs are therefore praising Nyobé and followers (which included the Bassy taunt) as well as complaints that Cameroon today has forgotten their history. The message may be angry, but the music usually relaxes. Pochë is, in a hurry for those who should "remember that your only comfort for those who sacrificed for us" is a painful, sore grief, while Sango Ngando, a story " unemployed flirt ", playfully shouted against a guitar and volatile break. Elsewhere, he adds key to the mix on Ngwa, and revives Skip James's aspirations on the Bès Na Wé braslyd, brass. 1958 may not show the full voice range of Bassy displays on stage, but he reminds him that he is one of the most important artists in Africa.

Other world music chooses this month

From Middle East, there is Dudu Tassa to Kuwaitis & # 39; The Hajar, where the pop star of Israel restores and updates the songs of his grandfather and great uncle, after musical heroes in Iraq and across the Arab world, with stunning and entertaining results. O UK, Dub Colossus return with Dr Strangedub, a series of heavy and commercial bass songs and refinings with Ethiopia, Jamaica and even Tuva echoes. A adventurous string duode in London Fran a Flora (Flora Curzon and cellulist Francesca Ter-Bang) mix the eastern themes of Europe and electronica on the brave and classical bundle.