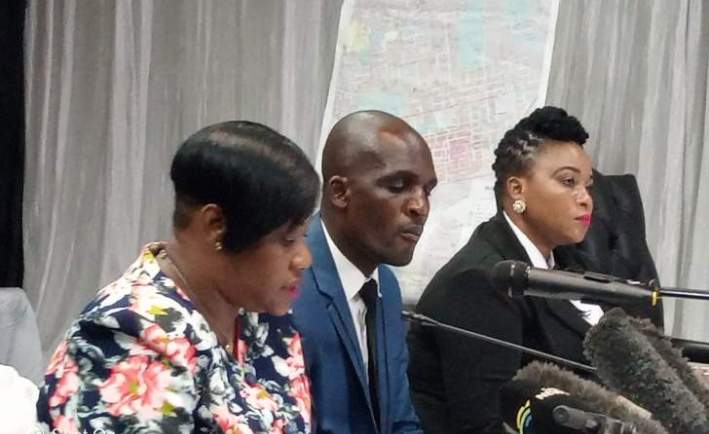 Correspondent| A government football expert has claimed that bullets that were fired during Zimbabwe post-election violence were small.

Paradzai, the balisticist who is also the head of the CID Forensic Department, told the Commission of Inquiry, that the bullets used during the violence were extinguished from small arms of their collection.

"We can not choose which kind because all the holes have been fascinated," he said. That said, there were protests from people who attended the hearing causing the chair of the hearings, Motlanthe to appeal for an order.

Paradzai, who has been working for CID since 2005, explained that what's behind them, small arms includes firearms, pistols and rifles. He explained that AK47 was a rifle and also distributed as a "small arm".

If our services helped you, our work would be much safer with your help – For as little as £ 5, you can support ZimEye – and it's just taking a minute.