VN-Index is nearing the peak this year 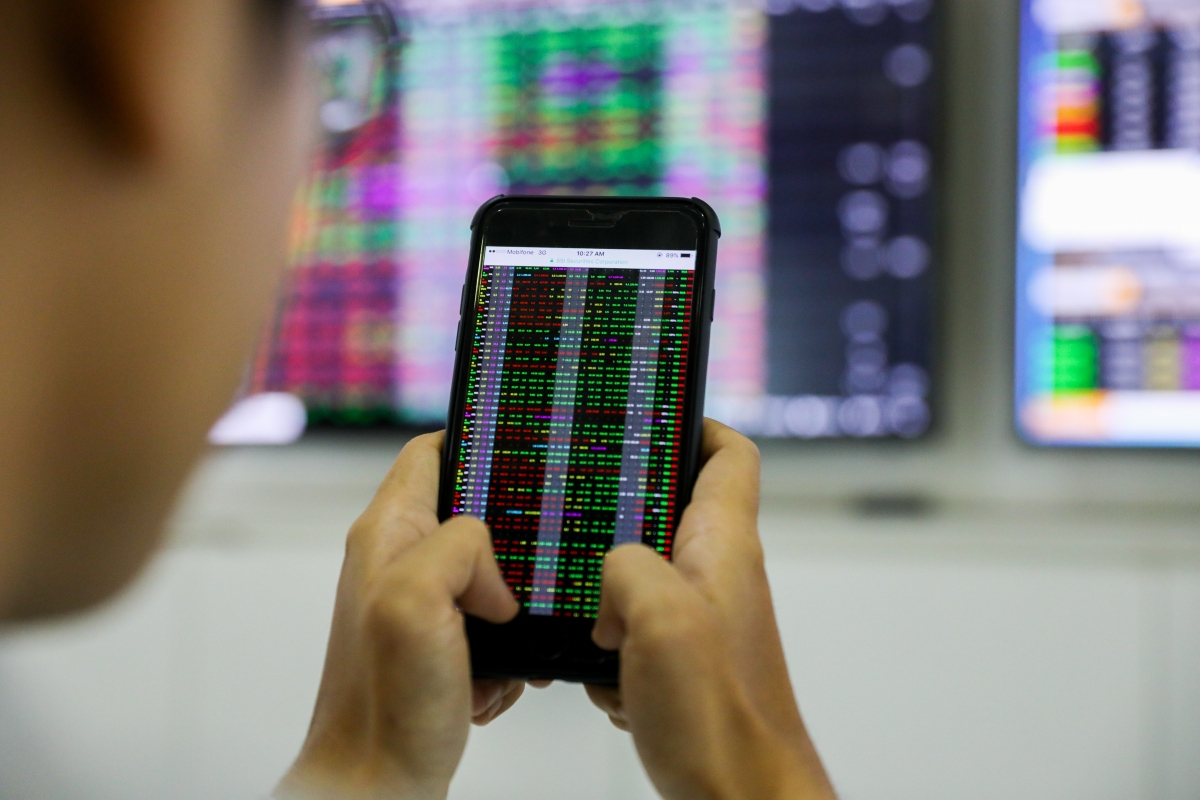 Cash flow at home and abroad resonated strongly, helping VN-Index increase for the fourth consecutive session, to 990 points and just 2 points from the old peak this year.

Before the last trading session of the week, most securities companies were anticipating that the uptrend would be extended thanks to the excitement of domestic investors. The abundant cash flow is an important factor, boosting the VN Index to 1,000 points. However, the pressure of profit-taking was also mentioned when many stocks gained very strongly this week.

Real breakthroughs show that these forecasts coincide completely. VN-Index opened in the green. By the middle of the morning session, it was strongly corrected but pulled up by the constant cash flow into stock groups.

The index representing the Ho Chi Minh Stock Exchange closed at 990 points, up 6.74 points and less than 2 points from this year’s old peak (in closing prices). The highest level of the index set was 991.46 points on January 22, before the market was a week away from Tet holidays.

Vietcombank rose 2.5% to 92,500 dong, not reaching the price variation range but as the most important push to help the index extend the fourth session. The remaining stocks in the list of 10 stocks that contribute positively to the VN Index come from many groups like VN30, including VHM, BID, VJC … while the capitalization group has PDR, HNG, and VGC.

The trading value dropped to 1,200 billion dong compared to the previous session, only about 9,550 billion dong, but the trading volume increased slightly to 501 million units. Give-through orders accounted for more than 1,000 billion of these.

According to analysis group Bao Viet Securities Company, in the short term, the market still maintains a positive state when there is a resonance of domestic and foreign cash flows. The cash flow in the market will alternate between groups of stocks to seek profit. Forthcoming corrections may appear and are necessary to help the index create a new price base, thereby overcoming higher levels.