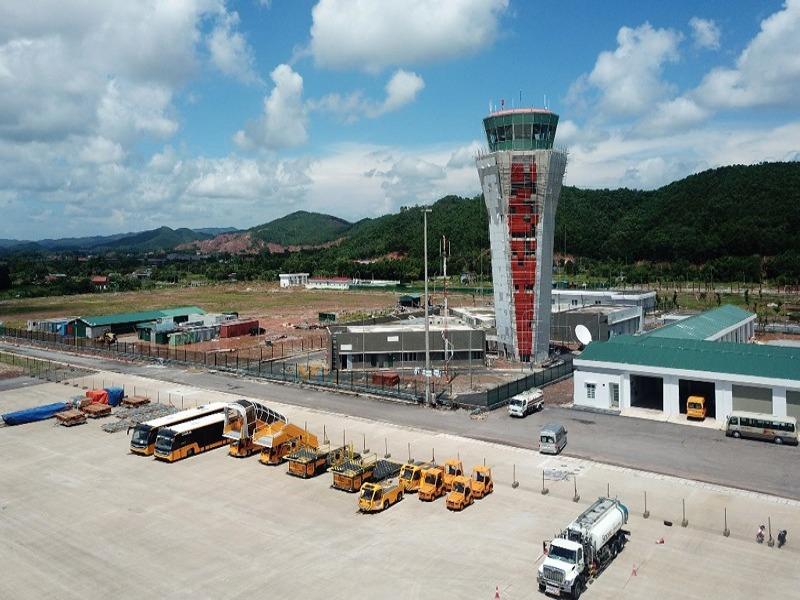 On September 11th, at the online conference to ensure safety and traffic arrangements in the first three months of 2018 and key tasks in the fourth quarter of 2018, Vu Van Dien, vice chair of the People's Quang Ninh Committee said. On December 25, 2018, Van Don's international airport (Van Don, Quang Ninh province) will officially receive the first tour.

Exchange with HCMC LawMr Dien said that Quang Ninh province co-ordinated with investors to complete the entry urgently and to report to the First Minister for permission to open an international border gate, Van Don's international airport. According to the scheme, the State Council of Motion will be testing the Van Don Van Air International between October 15 and November 30. 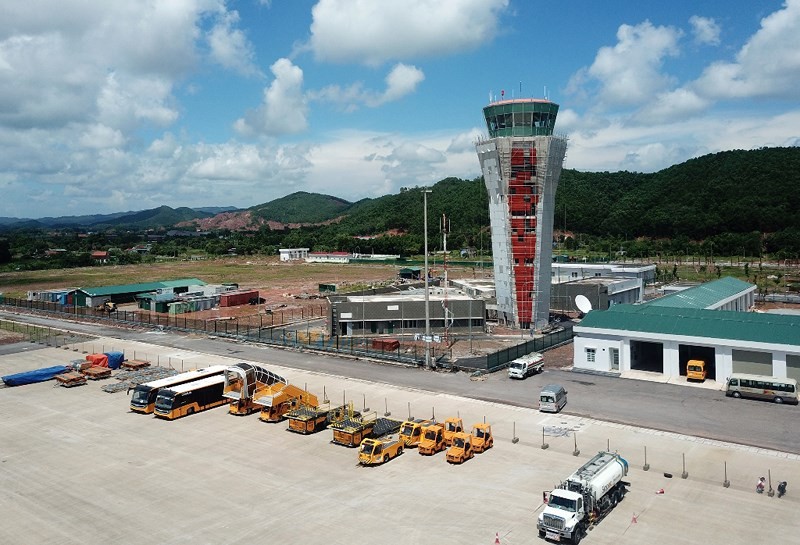 Like HCMC Law Van Don Airport was started in March 2016 at the commune Doan Ket, the Van Don area, Quang Ninh province of a total of 325 hectares, invested by Sun Group in the BOT form with a total head of approximately 7,700 billion VND.

The port approved by the Ministry of Transport is a 4E airport (according to the International Civil Aviation Institute (ICAO) standard code and a level II military airport.

The modern port, with 3.6km long, 45 m wide / wide edge, can handle large cargo aircraft and passengers. It also has an ILS CatS ILS air navigation system, which even ensures the safety of landing in bad weather.

The airport terminal area is 27,000 m2 There are two high departures and departures, one for passenger passengers E, three for passengers, and one for code C aircraft. With 31 checkers, Travelers arrive quickly and efficiently.

The air traffic control tower is located close to the international final area of ​​42 m high, ensuring the safe and efficient surveillance and coherence of the plane to and from the airport. Close to the plane park, Phase 1 to 2020 can accommodate enough parking space for seven aircraft, in phase 2 to 2030 enough capacity for 15 aircraft.