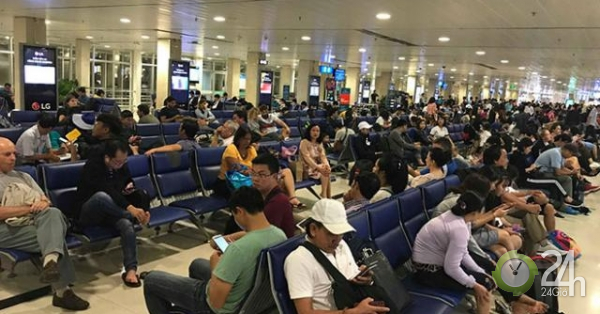 Two Vietnamese female passengers have been detained by the Malaysia police for saying that they "bombs" in their luggage as they fly to Hanoi.

In the afternoon on November 26, Vietnam Airlines said, during the VN680 flight to Kuala Lumpur (Malaysia) to Noi Bai Airport (Hanoi), airport staff in Kuala Lumpur asked bags When doing what, one of & # 39; The two female travelers have found Vietnam twice "there's a bomb".

The event was announced quickly to Airlines Airlines staff standing at the counter and managing the airport. Shortly thereafter, security forces, police forces, seizures and both passengers checked bags and asked for information. Although checked bags do not detect the bomb, but both hostages are still kept to ask.

At present, Airlines Airlines representatives have contacted the Vietnam Embassy in Malaysia, but the Embassy said he did not receive information from your country.

Prior to that, on 3 September, airport security staff checked luggage checked by passengers named in Long (pull VJ 631 from Vietnam Airlines a) T1 Terminal-International Airport Good Nang this traveler said " this bom ". Immediately, the security of the airport has received information and invites the parties to the room to work on, the penalty for this traveler. 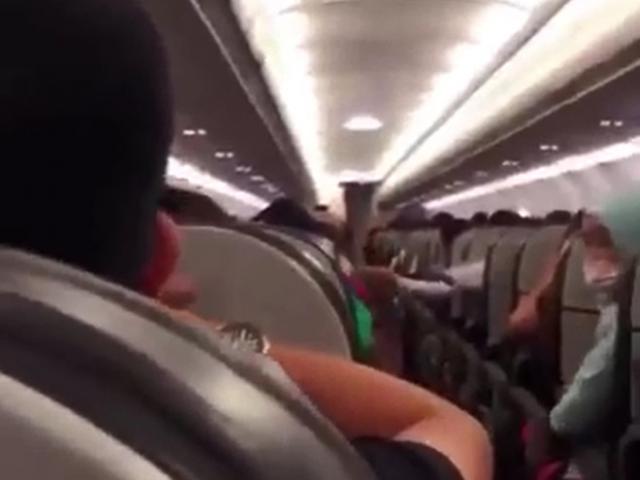 Vietjet has just announced that flying more than 100 passengers flying from Ho Chi Minh City to Hanoi should return to the yard.