In Hanoi, 5,792 service organizations provide conditions for social avoidance, 15 areas showing prostitution and 100% of areas with people with HIV infection.

On November 27, at the press briefing, Hanoi Plaid Committee, Phung Quang Thuc, Head of the Social Evils Prevention Department (under the Labor Department of Invalid War and Social Affairs), the city now has 5,792 of service organizations that have conditions to produce social tests and 15 areas that show commercial sex.

Mr Phung Quang Thuc said that he had carried out a large survey and hearing about Tran Duy Hung Street, but this street is "resting house". "In the hotel houses, we do not see staff, guests, we just now say that this is prostitution, the locals that people do not know," he said.

According to the report, by November 15, Hanoi has 13,402 drug addicts and drug users with control records, an increase of 634 people over the same period in 2017. From these, Number have indicated a 6,533 people dependency status; The number of people in the community was 9,194, of which 1,258 were absent, 1,413 were detained at the detoxification centers, there were 1,117 at the reform camps. 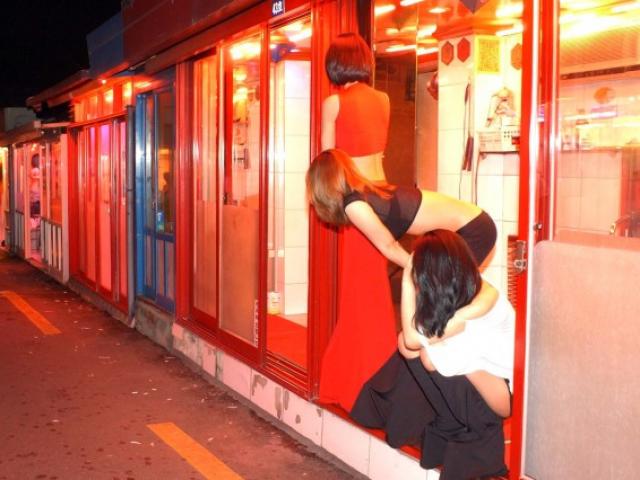 They weigh for being marginalized. They are also people, why are others protected and not?