The only gold ingot in central Estonia bank 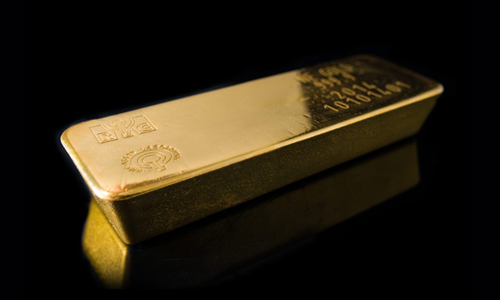 11 kg of gold bars are not pure enough to be used in financial transactions.

The Central Bank of Estonia has only one 11 kilogram gold bullion, which has been in existence for 97 years, Fabio Filipozzi, head of the financial market department, revealed during the centenary of the establishment of the bank.

Gold bars are estimated to cost half a million EUR but are not pure enough to be used in financial activities. Filipozzi says it is worth the "exhibition" mainly.