The most reliable Japanese car 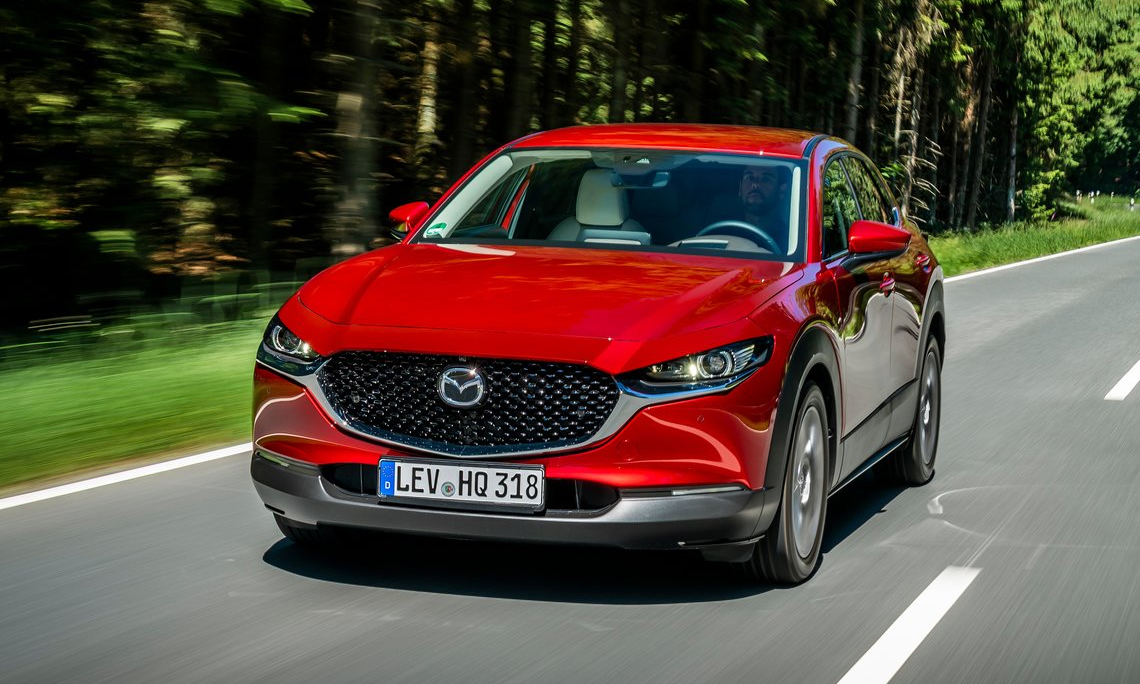 Just behind Mazda is the same family: Toyota and Lexus. The three Japanese brands are also simply swapping places compared to 2019 rankings, with last year’s order in Lexus, Mazda and Toyota.

A survey, done with cars 2000-2020, based on data collected by members and subscribers of the famous American consumer magazine Consumer Reports Experience (CR) with more than 300,000 cars. Scores are scored on a scale of 100.

Of the seven Mazda products inspected, the highest score of 98 belonged to the MX-5 Miata, while the lowest score, 64, was of the CX-3.

Among domestic brands, Buick increased 14 places from 2019 and entered the top 5 this year. Ram is the next highest-ranked American brand, holding seventh position, while Dodge has dropped two places and is ranked 10th.

CR also divides the rankings, with a total of 23 brands, by 3 levels: most trusted, trusted and least trusted. Accordingly, the most trusted brands have an average rating of over 60, the next ranking has an average score of 41-60, and finally 0-40.

Lincoln, also an American brand, is at the bottom of the list with a trust score of just 8, and also the only brand with a score below 10. Standing just above Lincoln, at No. 22, is Tesla. , with 29 points. Porsche is the top-ranked European brand, 9th.

Tesla’s ranking could have been a few steps higher if not for Model Y performance, according to Jake Fisher, senior director of car testing at CR He said. New models often have reliability issues, but Tesla’s troubles are not typical.

“I was surprised to see the problems with the base paint and the equipment of the vehicle. It’s very disappointing for you to spend that money on a car,” Fisher added.

The Tesla Model S sedan and Model X crossovers are also “below average”. The Model 3 sedan stays on average.

According to the CR, Mazda’s success with its strategy based on redesign but not over-innovation. Meanwhile, every Toyota model is average or better, while the Lexus site is pulled down because the LS sedan has a lot of problems.