The "Boss" Messi is behind the tennis tournament: Davis Cup handling case (Tennis News) Messi is suspected of being one of the people who changed the Davis Cup form.

The Davis Cup has recently appeared that this affordable tournament is overwhelmed by the power of Gerard Pique. The midfielder of this Barcelona football club is the leader of the company that runs the Kosmos tournament system, and Pique and his team have found a lot of criticism from the best players because of the changes they attend. intend to bring the tournament. 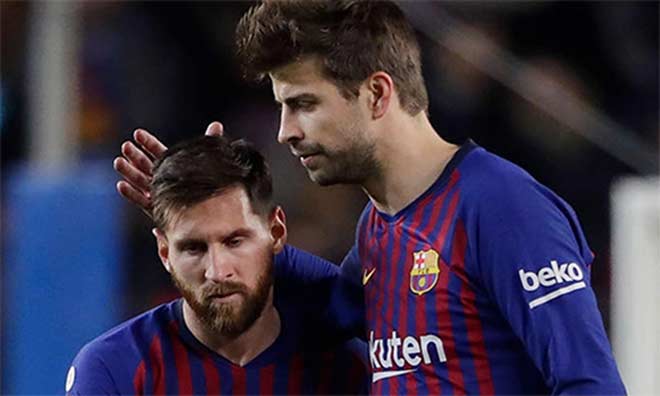 Pique and Messi invested in Kosmos, the Davis Cup organizer

But recently new news is that Pique is not only the biggest Kosmos investor alone of football. Lionel Messi player, Pique's team company in Barcelona, ​​is also one of Kosmos's most important investors and is said to have liked tennis, so he invested friends in an ambitious project but also made a lot of mistakes. This is a lot of arguments.

Pique himself confirmed Messi's participation, saying: "Leo knows about this more than anyone because he is also taking part in Kosmos. My business partner is a part of the Kosmos family. a fan of tennis. We've known each other for 18 years and I always share my thoughts and plans with him, Leo wants to be part of this investment. "

Argentina's captain, Davis Cup, Gaston Gaudio, said on Pique and Messi, two football players, who invested in the Davis Cup executive. "Kosovo is the president of Kosmos but I think he did not make a decision about a tennis, but Albert Costa and Galo Blanco. Kosmos Group not only invests in tennis, they also buy Andorra football club," he said. Gaudio.

Kosmos has signed a 25-year agreement to hold the Davis Cup, and according to Pique, the new format of the tournament will be a long-term event that looks a bit like the World Cup in football There is a lot of criticism from the big players have met these proposed changes, mainly because Pique is a football player who works as a tennis player. 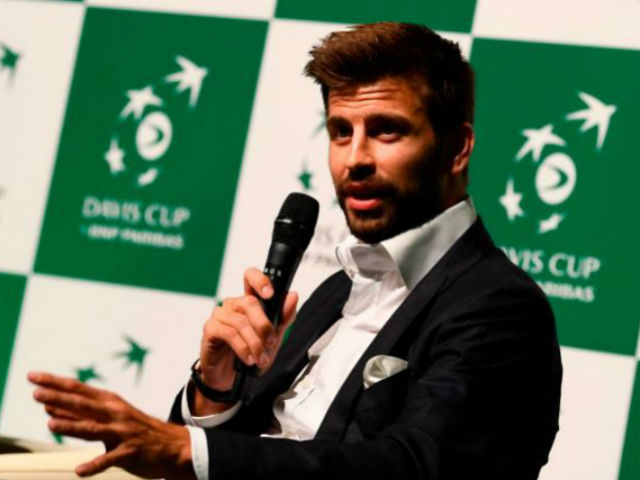 Pique wanted Federer, Nadal and Djokovic to appear in the Davis Cup.