Roberto Carlos arrives at My Dinh to sail on Malaysia The legendary Roberto Carlos suddenly appeared in My Dinh and will play the Vietnam game – Malaysia in the third round of AFF B AFF Group B AFF (16/11).

Roberto Carlos gives a free kick in the Brazilian match against France in the 1997 Four Country Cup:

Famous source for Fox Sports Asia, Roberto Carlos There is a former Brazilian back and Real Madrid has been in Southeast Asia and will fly to Hanoi today.

The 45-year-old star reaches Vietnam as a brand ambassador for a famous Asian airline and will meet many Vietnam fans outside the My Dinh Stadium before the Vietnam game against Malaysia. at 19h30 tonight. 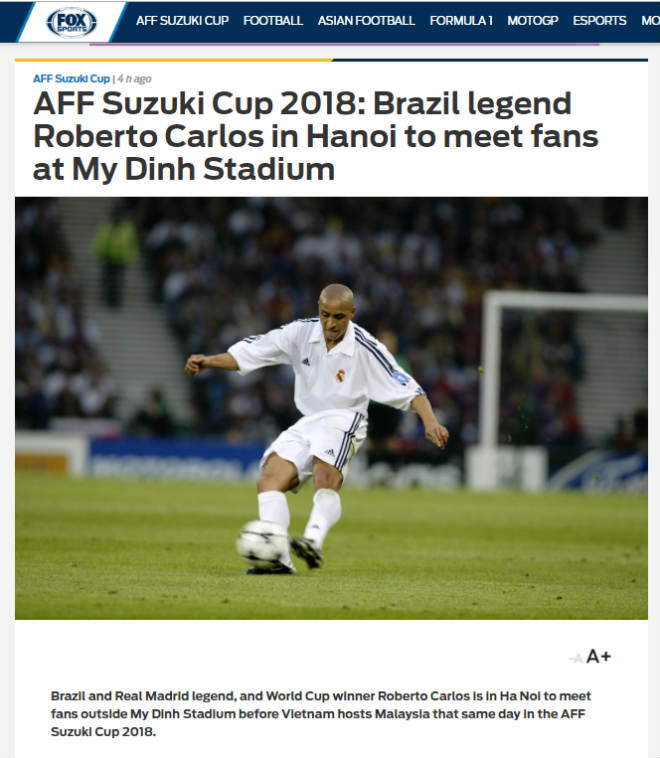 Fox Sports Asia has confirmed that Roberto Carlos will meet Vietnamese fans outside My Dinh Stadium before the TV game against Malaysia on November 16 in the 2018 AFF Cup.

Roberto Carlos won the World Cup with Brazil in 2002

During his 24-year career, Carlos He has played for Brazilian, Italian, Spanish, Russian, Turkish and Indian clubs for 11 years in Real Madrid (1996-2007) with 47 goals in 370 appearances. He won many noble titles with "White Vulture".

Although it is only 1.68m in height, Carlos is one of the best defenders in the history of a football world with great speed and excellent penalty capability. The banana boots into the France net in the 1997 Heroes Cup never forget the unforgettable memory of the former player in Brazil and in the hearts of fans. 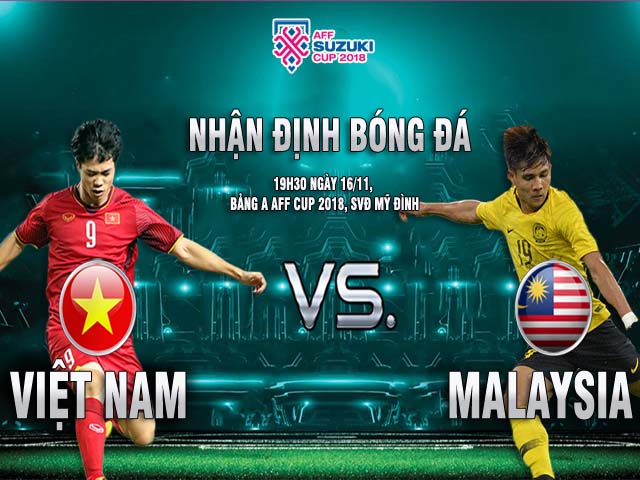 Vietnam, Malaysia is determined to win the No. 1 race in Group A.