Public debt increased, thousands of Americans wanted to sell one state to Canada Montana State should be sold to Canada to help pay some US national debt, according to a petition on Change.org.

Ian Hammond, who created the petition, wanted to sell his own Montana state to Canada's neighbors for $ 1 trillion.

Some people expressed their reasons for supporting Montana's sales because the opinion of this place is no longer suitable for the US growth rate.

"We need to draw as much public debt that Montana is a completely useless state. The state has only a few fans and a few other diverse things," said the description on Charge.org.

More than 7,000 people signed petitions on Wednesday. The petition wants more than 7,500 other online signatures.

Surprisingly, it is apparent that residents of this state understand the US public debt problem and fully support state sales so that they can join Canada.

"To be honest, most people in Montana feel well about this. I'll feel good when I leave the US," says Montona resident.

Others also believe that selling rich and powerful statements such as California, Texas or Ohio because these indicate that American public debt is difficult to control.

However, many Canadians do not want to take the Montana country to homeland. 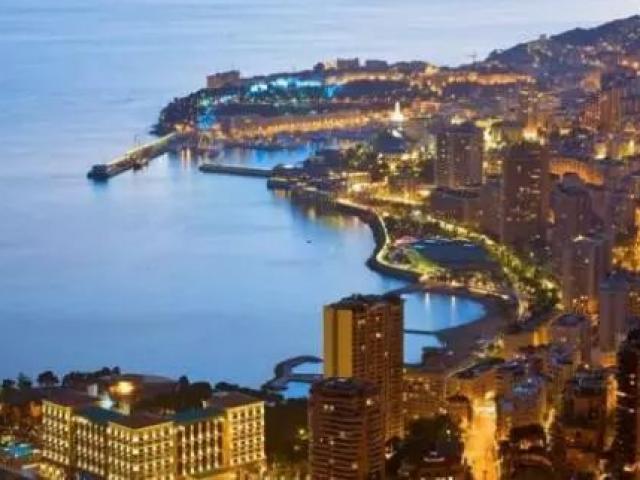