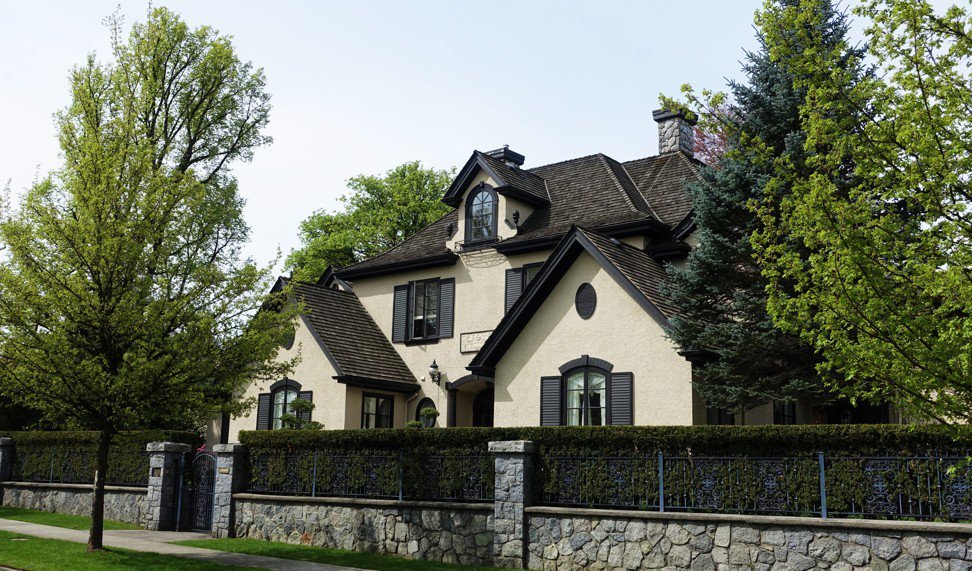 – People buy a lot of money but do not buy because they have discovered the scary truth, but the court ruled that he could not receive the money back.

The villa in 3899 Cartier, Vancouver, Canada is surrounded by tall pavements, cherry trees and chestnut pavement. 748m2 villa, but Shao Feng, real estate investor, does not want to buy. Shao Raymond Huang Hong Chao, the notorious triad manager, discovered his dead shot in front of the gate in 2007, during a gang payment.

A court in British Columbia and Canada ruled that Shao was not entitled to repay a $ 220,000 deposit (about 5.11 billion VND) to buy the house. Ms Wang Wei Zhen, owner of the mansion and mother-in-law head of the gang, said there was no reason why we need the truth about the murder for buyers.

Shao Feng Yun originally intended to buy a villa for $ 4.6 million. When Shao no longer bought, the house was sold to other customers. The purchaser of the house was informed of the murder that occurred at the front gate. Currently, the house has a price of 11.2 million USD.

Before the murder, Huang Hong Chao lived in the mansion with his wife Yuan Gui Ying and two children with his mother-in-law and his mother-in-law's son. On the evening of 3 November 2007, Huang was shot at the gate. A 10 year old girl called the ambulance victim but her father did not escape. Since then, the murderer is still unknown.

According to Shao, he agreed to buy the property in 2009 but did not know anything about the murder. The owner said he wanted to sell the house because his daughter Huang had transferred the school.

Huang and Wang's wife did not tell the truth to Shao about her transfer. The reason given by the private school where the victim's daughter learns requires this girl to transfer to another school, after the murder has occurred due to anxiety about student safety t others.

Shao's lawyer said: "The truth is that a person living in a house and the relationship of a murdered person poses a risk to our client. The deceased is said to be one of the leaders. The famous crew in Vancouver and the murderer obviously make anyone buying a home at risk ".

Initially, the trial judge explained that the transferor's daughter had calculated to hide Mr Huang's death to sell the house.
However, during the trial on April 24, 2019, Judge Mary Newbury ruled that the girl's daughter's daughter's school did not make the unfortunate decision, perhaps the family had not moved. The judge also argued from Shao's lawyer that the seller should reveal the murder. The judge's judgment of the murder does not affect the quality or usability of the house.

– For many years, many villas have been left with sunshine and rain and grass growing in the house, spoiling space.