Happiness often starts at hard times, but at a break when we are about to touch the fullness of life 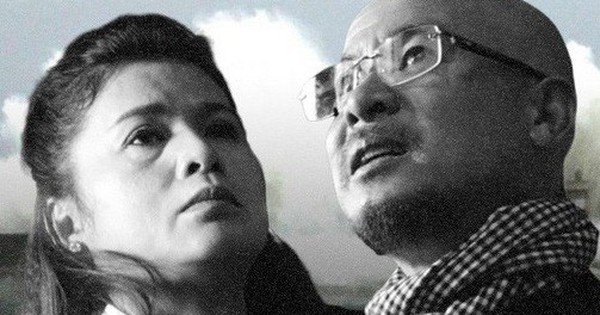 Many people feel excited, strive to argue, separate the side and support the people they think right. People feel annoying because it's like watching a dramatic Hong Kong drama full of drama and money odors. Personally, I'm sorry for them.

As a person who is not married, but lives in a disabled family because his parents divorced from a young age; For me, family love is very difficult to grab, let alone keep. People used to admire a 20-year wedding of Mr. Nguyen Vu to Mrs. Diep Thao, with 4 well-known children and a national brand. But then what was, no one was expected the day when both stood before the court, pointing together to say the vicious sentences that turned around the words "fortune".

About a year ago, Ms. was interviewed. Le Hoang Diep Thao has made the public's opinion again because of the first time, the public had the feeling of stepping inside the owner of a coffee shop Trung Nguyen, after the news. husband and wife crews for a long time. It must be emphasized that "vibration", because of the "shake" now, said Ms Thao a year ago for her husband with a woman's boyfriend and tolerance.

Ms. Thao was almost the absolute public support when she was forced to support her family, she became the main workshop of her home with four children while her husband suddenly turned to someone else after 49 days of the hunger strike. . Many of the people at that time pointed out that Mr Vu was enthusiastic, incredibly, even uncommon because of his wife's and children's negligence, although he was extremely healthy.

But during the wedding trial and sharing their family's property over the last few days, public opinion has turned in many directions, many of which are on the side of Mr Vu. There was so much information about the trials, the tweets, the bitter words that were stuffed to the top of the public opinion. Who is wrong, who's right, everyone has a way to look. In my opinion, what makes me sad not only because they have broken a damp nest. I'm sad because they should be happier than ever.

"Diep Thao" and "Nguyen Vu" are popular names, but he also has a debt. One is green grass, one is the first rain. Rain brings life, makes the grass grow and becomes a green field. It is possible to be said that Trung Nguyen is the embodiment of the "green stepp" that both of them have crystallized.

I still remember the feeling of reminder with some admiration when I read Thao lines talking about his romantic lover with Mr. Vu. The connection of the telephone call to 108 switchboard in Gia Lai has created a special connection with "grass" and "rain", in an inspirational way.

When watching the movie Just Except on Netflix earlier this year, when Tong Chengyuan met with Liu Tam Lien at her workplace at the end of working hours and started a relationship with pre-gestation with a recession, I remembered the Story Mrs. Thao a Mr. Vu.

In the end, they were like Chinh Vien and Tam Lien, having to go to the point of no accuracy. Although Mr Vu was different from Tong Chinh Vien, he did not mention he had no other family outside or a trader other than Ms. Thao, but his wife lost the same things that came to me once. .

I do not judge how Mr. Let me reflect and change his life afterwards, because he is not internally. But I am very sorry to understand the passion of his passion for something that his wife feels lost, which is a part of the man's weird.

People still think "romantic" fast enclosed in love, through concerns and courtesy gestures. But considering, a warm family or passionate love is easy to find out in real life. The romantic things known for an extremely simple woman, a man and a man who stops. 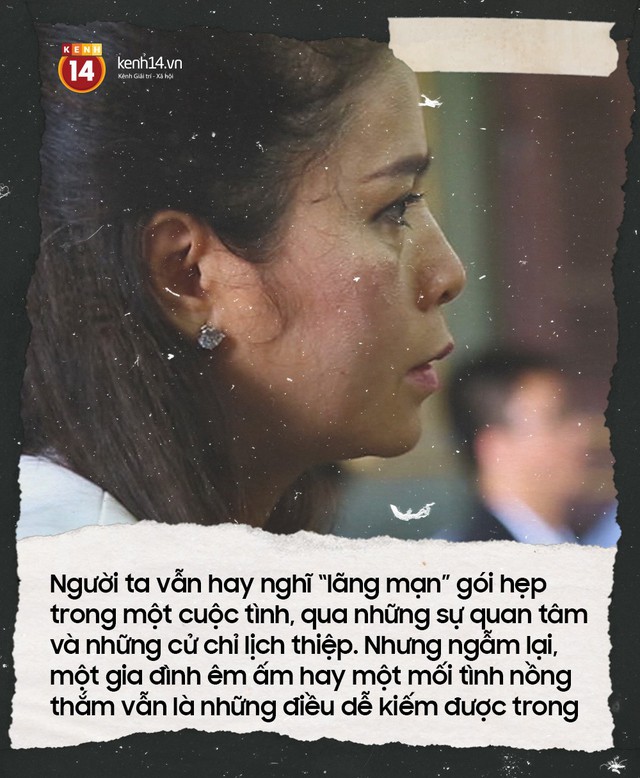 Although men's romance is completely different. The desire to change life, the goal of billionaires, is the desire to conquer something, which is what Ms. confirmed. Thao if property is considered, Mr Vu will be richer than anyone.

This is a romance made by the rich wife Le Hoang Diep Try to send her absence at the post office to be entrepreneur entrepreneur Dang Le Nguyen Vu, determined to be a backup so he can beat Dong Dong peacefully. North, assembling the culmination of life.

In the bad song of Ho Tien Dat, he wrote: "Love over the winter, a death after the spring night" is a scary song that is hard to explain but practically to desperate. When Trung Nguyen came to be the leading coffee brand in Vietnam, the couple became billionaires, 4 children were successful, then what seemed happier wobbly.

If you understand what I'm saying, you'll understand why their family's gear is at an instant at the moment the machine does at its best. Due to the end, Mr Vu is still romantic with the ideal conquest. Ms. did not. Thao, she did not keep the dream of her early life when she became a wife with each but then was deprived of spiritual support.

I do not identify who is right and who is wrong, I do not take the side, I am just afraid that both did not come to their full size. for them. It's like a romantic and sad story.

The rain season lasts just a few months of a year, the first rainy season goes as fast as the wind, comes and goes as an endless journey. Although the grass continues to grow and grow day by day, flowers and flowers as a large honey, with cooling the rain and its will.

But then there was some season when the sun was drought, and the grass was not still dry and wild. To return to the rain, turn the grass into a forest itself and no longer need rain. And so the rain turns into a storm storm, pouring out the exiles of war. Mrs's story came Thao and Mr Vu are so sad.

I suddenly think about the comedy Kaze Hikaru by Watanabe Taeko. Once Kamiya told Okia's captain, he admired and thought he was like a free wind. Kamiya could feel like grass, just lift up to look at the wind until it's empty. Okita answered calmly, saying that "the grass is sound while standing on the ground, flowering flowers of flowers […], maybe wind for bringing grass with you.

So, the grass stops wobbly, so the wind knows that you are still there. "This dialogue has become a class for fans of the series, with people who understand how beautiful it is when we do not know how to anger and love the best in the enemy, so we ignore everything

Many of the bands that they are sorry for the policing of the couple of hopeful businesses have now become a full-fledged field of smell of gun powder and hegemonic goals. Many people fear Mrs. Ye Thao when a great lady also has a day to be a devil, fighting her husband for a fortune. 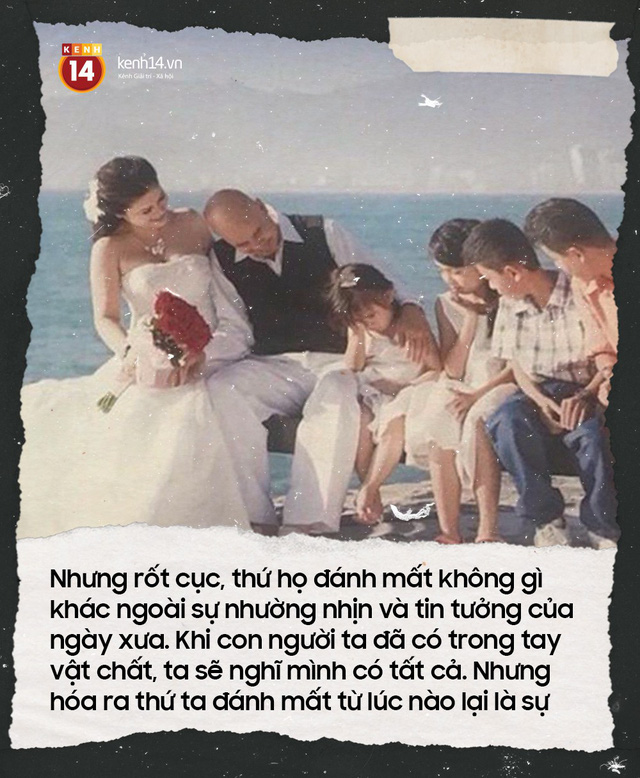 There are also people who feel angry with Mr Nguyen Vu because he has too much gap for me but he neglected the spiritual values ​​behind men's conquest . But ultimately, what they lost was not different to give her up and believe in the old days. When people have been in hand, we would think we have everything. But it turned out that what we got was the weakness I was getting together when I was still welding.