Former prosecutor of the Provincial Plaid Committee of Dak Nong On November 13 night, the leader of the Procurary People in Dak Nong province approved the decision to prosecute the case, prosecute the charge, a ban from leaving home to Mr. Mai Vinh Quang, former director of the Information and Media Department, former head of the Dak Nong Provincial Party Committee, to continue the investigation into the act of "breaking state regulations & # 39; deliberately on economic control that causes serious consequences ". 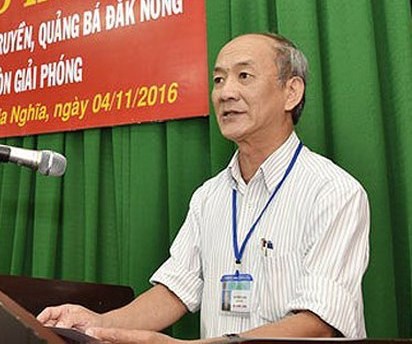 According to preliminary information, in 2011, Mr Mai Vinh Quang, Director of the Plaid Province of Dak Nong, signed a contract to build the Dak Nong State Archives with Mr Nguyen Xuan Vinh, Thanh Director of Long Company. contract value of almost 18 billion; Dai Nguyen is a supervisory consultant with the value of the contract over a billion.

Under the contract, the construction of the project began from January 1 to May 5-2012. However, when the contract is due, Thanh Long Company has not finished construction, then the company applied for an extension until 31-12-2012.

During the period September to December, 2012, Mr. Nguyen Xuan Vinh and collecting empty records to pay the volume of unfinished work three times. In particular, the volume has not yet been done but the fourth test on 14-11-2012 and year on 12-20-2012 is worth more than 2.1 billion. This sum is paid and paid to the company of Thanh Long.

The Procuratorate of the People of Dak Nong Province has also raised Mr Vu Van Tan, Director of the Dai Nguyen Company (the monitoring unit).

The case is being investigated by authorities. 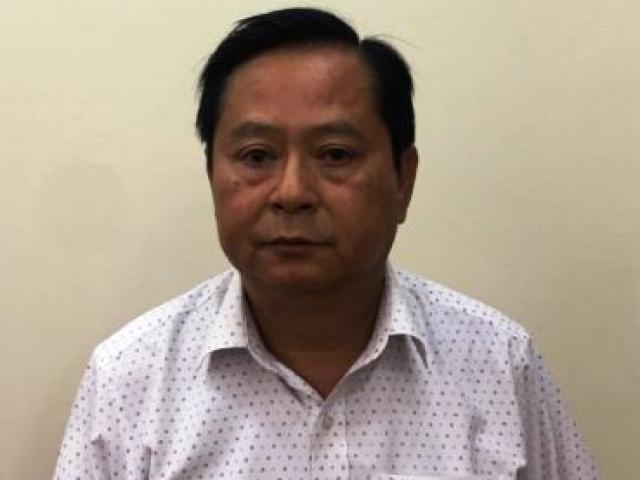