Dream City: Every month, give 500 people to residents Having located 128km from Silicon Valley to the East, one of the richest American cities, Stockton decided to experiment with giving 500 USD (around 11, 5 million) a month to achieve the goals of reducing and treating poverty. inequality

This is part of the basic UBI basic test program operated in Stockton, California, USA. Initially, the city will give 500 USD (~ 11.5 million) to 100 people in the city to spend and with no conditions.

This is an established non-traditional model system to ensure that every person is richly distributed, no-one in the lowest class can leave it. The UBI model has been supported by many billionaires around the world and some Silicon Valley leaders such as Elon Musk, Richard Branson or Mark Zuckerberg. 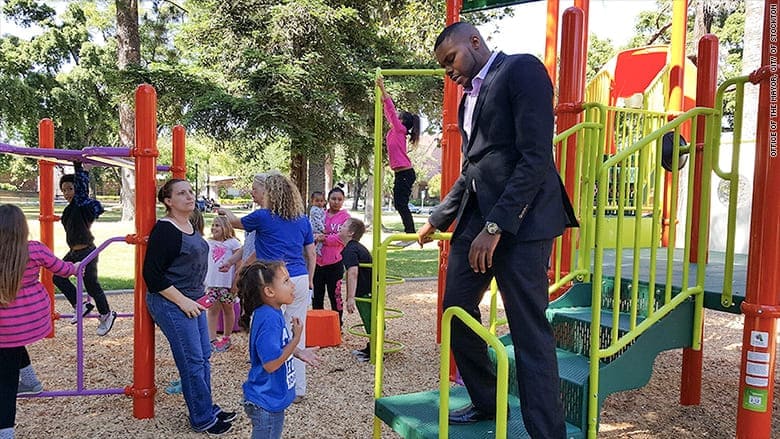 Many Stockton children suffer from a rich and poor difference in this rich city (Source: CNN).

"We should explore more general UBI income ideas similar to making everyone able to get new ideas," said Zuckerberg at Harvard.

In an interview with CNNMoney earlier this year, Facebook co-founder, Chris Hughes, said that among the top 1% of Americans helped him to realize the big economic inequality.

"Well, if you're working hard, you can move to a better situation and be sure you're not living in poverty. But that is not; really true today and has not been right in this country for decades, "said Hughes," I believe that unless we make significant changes today, otherwise income inequality will continue to increase in society. "

"Too many families and Americans are trying to do a lot of work but they can not earn enough money," said Dr Stacia Martin-West, a specialist who will be taking part in the project research in Stockton.

With a population of more than 300,000 people and a quarter of people living in poverty, Stockton is considered to be the most suitable test site for the UBI Universal Fundamentals program. "Stockton is a city that represents the whole of the United States today," said Natalie Foster, co-founder and co-chair of the Economic Security Project. 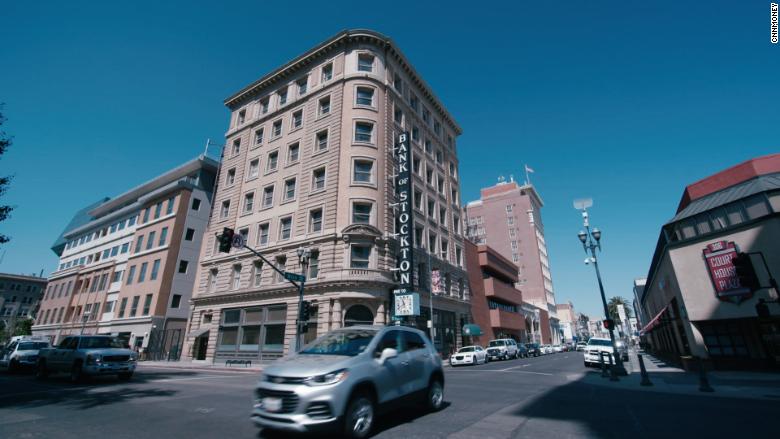 It is anticipated that this project will be used widely in 2019 with the hope of establishing a database to solve issues related to UBI. For example, does primary income impact on school attendance and health problems, or make people give up their jobs?

The project is also interested in looking at how funds affect empowering women and can really help people get out of poverty.

In Finland, a monthly allowance of 560 euros (around 15 million) was paid to 2,000 unemployed people aged between 25 and 58. In Cambodia, there are 5 USD / month for pregnant women and children. A 12-year program funded by the non-profit organization GiveDirectly.org is taking place in Kenya, while a similar Canadian-funded program is being tested in Ontario. A further pilot scheme supported by Y Combinator will provide 1,000 people in Oakland, California $ 1,000 / month (approximately 23 million) for up to 5 years. 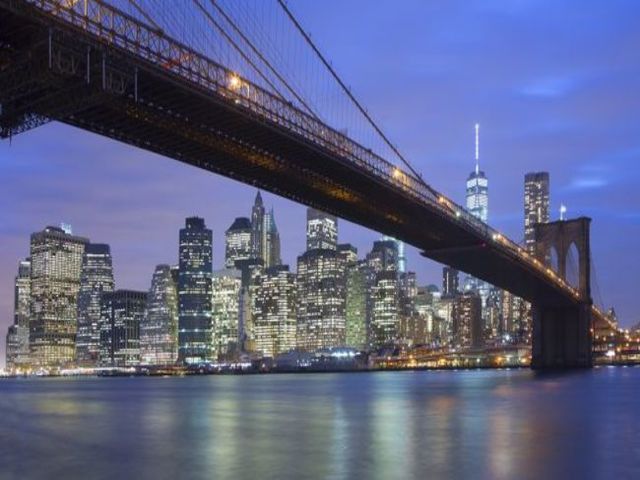 After decades, New York still maintains the highest of the city with the largest billions in the world …