The Vietnam Automobile market has appeared more and more brands from different countries. At that point, Chinese car companies increases its position in every stage of world development. Join us in a few brands and Chinese competitors compete in the Vietnamese automotive market.

Dongfeng Automobile Group specializes in a domestic assembly of vehicles from Honda, Nissan and PSA Peugeot Citroen from France. The company also distributes trucks and buses under its own brand. The company owns 14% of Peugeot and both sides promise cooperation in technology, research, production and distribution at home and abroad.

When a series of new brands came into force, the automaker's sales appear to have fallen sharply from the first time. We look forward to new developments from the Dongfeng Group in the future. 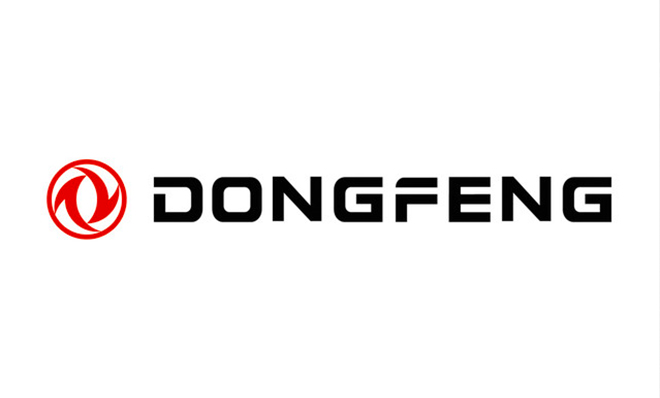 Under the patronage of the Government – SAIC becomes the largest Chinese domestic garmaker, with a brand and a reputation in Chinese psychology. SAIC is also a joint venture with General Motors and Volkswagen AG in line with Chinese government regulations and cooperation policies and foreign partners. The popularity of two GM and VW models in China is shown by sales, more than 1 million cars a year in China has brought a big sale of SAIC.

This is one of the largest independent brands in the Chinese car market, Geely has made a sound for the world's automotive industry through the successful Volvo Sweden procurement in 2010 with $ 1.8 billion.

Geely became a representative of the luxury car maker in the Chinese government's bid to globalization and the automotive industry. At home, Geely Corporation is known for its unique trademark trademark, including Geely and Englon. A short, short for "Build Your Dreams" is a company established in 2003 by the engineer Wang Chuanfu. This is the largest manufacturer of electric cars in China, and also produces rechargeable batteries for mobile phones and other electronic products. In 2008, the owner of Warren Buffett from Berkshire Hathaway Inc. bought a 10% stake in the BYD Group for $ 230 million.

The new Zotye T300 version has a whole length of x width x height and 4,397 x 1,835 x 1,642 mm, 2,600 mm wheel scale. Definitely, the design of this car was designed from the Mazda CX-3 idea and was completely recorded in Vietnam with a fully equipped turbocharged engine. Customers can buy this Chinese car for 518 million VND (including registration fee).

With a price that is considered "bert", this model still remains high-end models, such as inside cover of cabs to cabin panels, explosion buttons, electronic parking brakes, central screen of 10 inches, panoramic sun … Turbine engine with a capacity of 1.5 liters for capacity of 145 horsepower and 205 Nm of torque, along with an automatic equipment box (CVT). Front drive system. At first glance, we will see the sample There are Zotye sports Similar to the design of some famous brands such as Range Rover, Audi and Porsche. This model has 18 inches, automatic light washers and sprayers. The interior is flat with a leather interior, a steering wheel having to integrate with a shift tool, a 10 inch touch screen, … 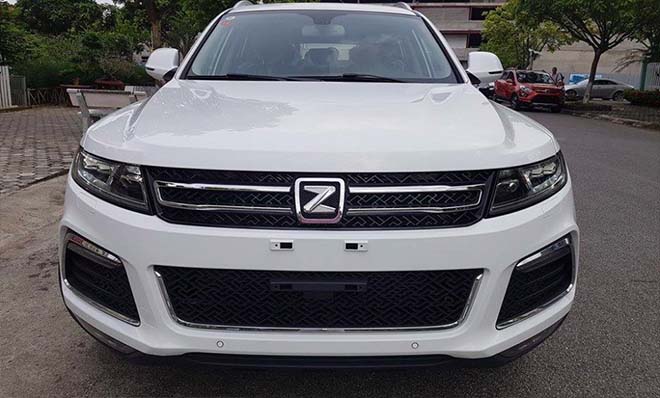 There is a V2 Bike

With a series of brands of Chinese cars marketed on car buying sites, questions Where to buy a Chinese car it has not made it difficult for customers.

Hopefully the above information will help you readers.

See more 10 logos with interesting references through the following article: