The tragic accident occurred this afternoon (March 10) in the city of Dan Chu, Hoa An, Cao Bang province.

According to the initial information, around 15:30 (10/3) there was serious rock erosion in the Phia Vieng Quarry of Truong Co-operative in Ban Hoa's village, Dan Chu commune (Hoa An, Cao Bang). At that time, many large rocks of the mountain were put to burst 2 miners, causing 2 workers to die.

Immediately after the event, the search and rescue work was binding to use it. After several hours of searching, functional forces have taken two victims' bodies out of the mass of rock. 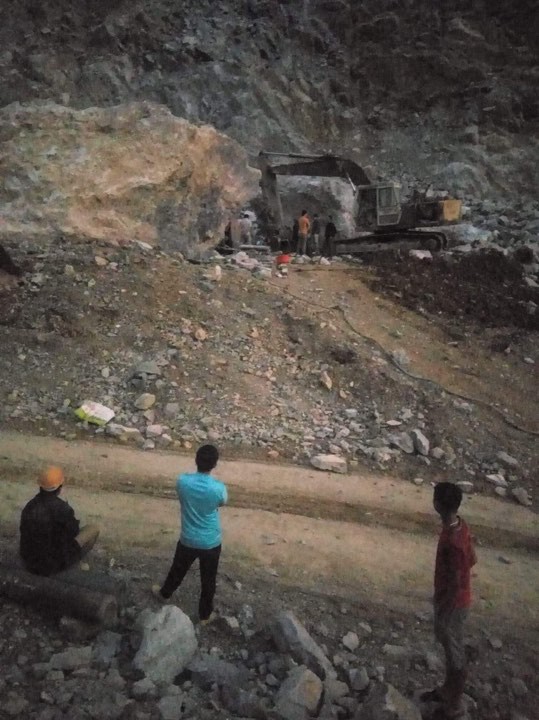 On Tuesday 10, exchanging with PV, Ms. Nguyen Thi Van – Chairman of the Commune People Under Committee, Hoa confirmed the area of ​​the above case.

At present, the authorities explain the cause of the accident. 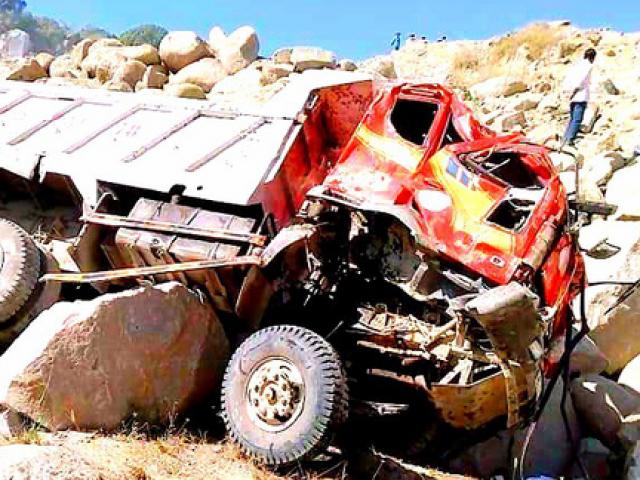 Although Mr Doan manages the lorry dump of the mountain, suddenly there was a problem of mountain landslide, so he died …