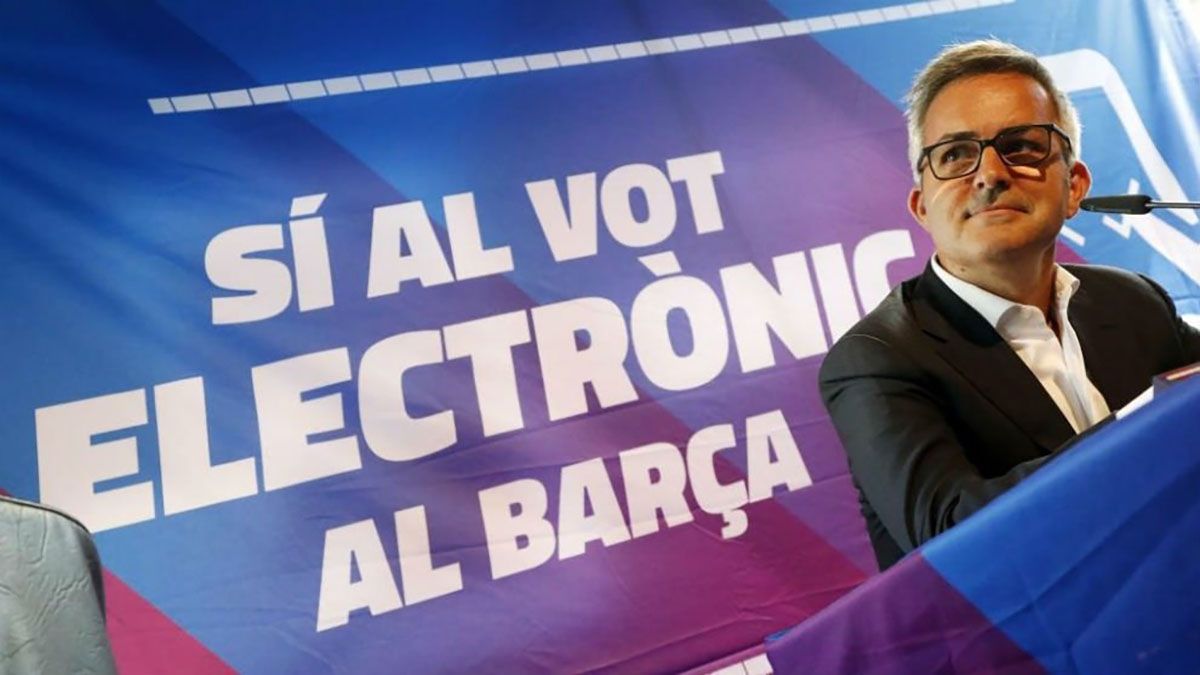 FC Barcelona presidential elections are approaching a the candidates continue to move their chips to put together a project that’s like the barcelonismo. That is because of it Víctor Font has submitted the third member of his candidacy, the prestigious physician Ramón Cugat, who would be part of the Barça Board of Directors to deal directly with Barça’s strategic decisions in the medical aspect, as well as to enter the new field of psychology and behavior.

Previously, Víctor Font had published Antoni Bassas as head of the presidential cabinet Toni Nadal as part of the Board of Directors, should it win the election. The Catalan businessman has shown himself to be the candidate with the most options to date, and has presented various alternatives for the partners to trust a project that, according to him, make Barça grow in the short and long term.

The Font project is mainly based on the arrival of Xavi Hernández to the benches of Camp Nou and Leo Messi’s stability in the team for a few more years. However, the businessman has shown that he considers all aspects of the club and therefore announced Ramón Cugat’s integration into his candidacy. Font has ensured that they want the famous doctor to “help us with his knowledge and experience.”

The applicant has said so “in our Board model we are looking for talent with experience and a relationship with the world of sport”, something that Cugat lacks. For his part, the doctor has expressed that the first person who contacted him was Juli López, Gerard’s brother, to explain Font’s plans and afterwards, he was delighted.

The doctor has acknowledged that he could not refuse to be part of a project where the main character is a legend of Barcelona. “We can’t say no to being part of a project with Xavi Hernández, their presence shows that this is a serious project, ”he explained.

Font talking about the transfer market

On the other hand, taking advantage of the introduction of his new candidacy member, Font referred to the Barcelona winter market and pointed out that “are impact decisions for the future of the clubThey want to reduce the pay bill in the short term, but in exchange for delaying payments for the future, “he added. He also pointed out that it would make sense” that it was the new Board that made these decisions, not the Manager, ”he said.