They create photosynthetic skin that can regenerate human tissue 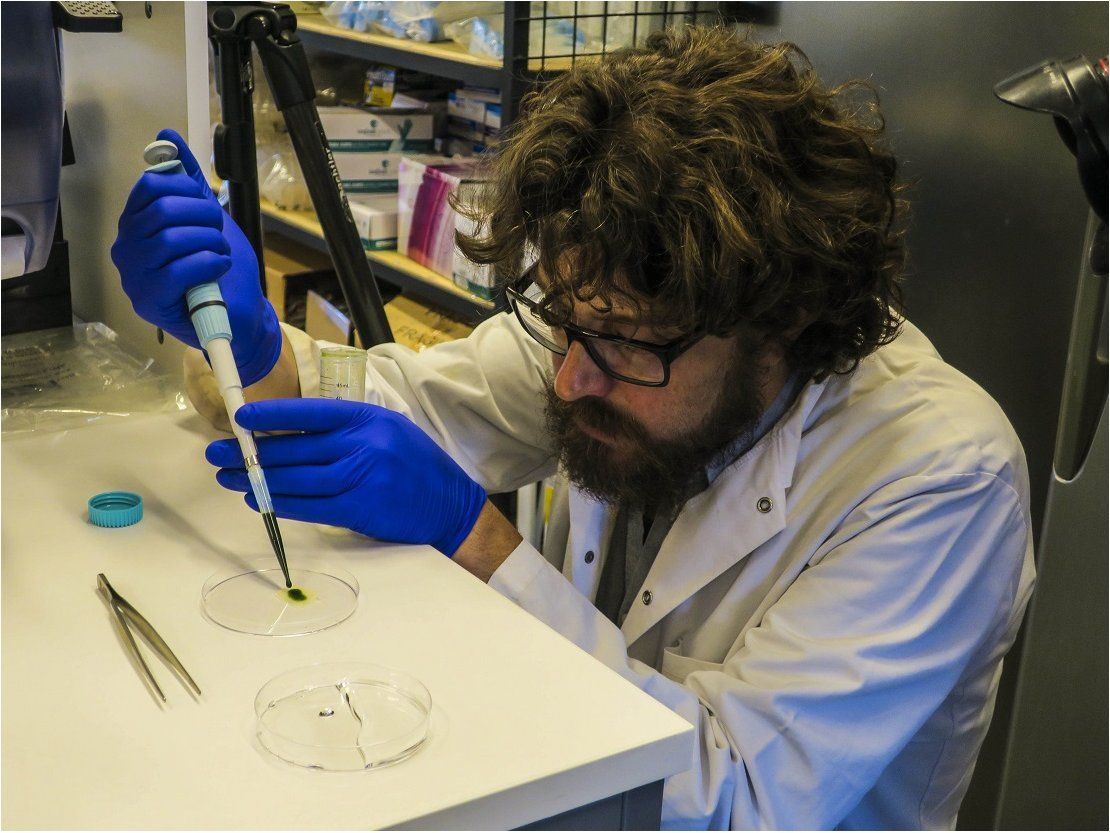 In the presentation at the Chilean Catholic University, Tomás Egaña, a doctor in Human Biology and Pharmacy, explained that after eight years of analysis and testing with animals (mice, pigs and fish), the first clinical trial will start at El Salvador Hospital, Santiago, with twenty patients who suffered trauma.

"This step, which lasts six months, will be small but very important to show the security of the technology, if we can do it safely, we can do it to other types of patients and diseases, such as organ transplants and cancer patients, "he said. Egaña in statements to Efe.

This research, conducted at Chile's Catholic University, developed a first technique to make a skin transplant by embedding genetically modified microalgae to produce oxygen and regeneration and the area.

"90% of cells in our body are not human, the human body is a true ecosystem where micro-organisms and human cells coexist, what we want to find out, what & It happens in the body if we implant microalgae that produce photosynthesis, "said Egaña during the presentation.

Related note: They have discovered an unknown human feature to date

Small fish are used to create the first version of photosynthetic skin.

The first research line focuses on the potential applications of this wound technique to oxygenate through creams, bandages or lines that contain micro-organisms that perform photosynthesis.

According to the researcher emphasized Friday, the key to this first clinical trial will be precisely in order to avoid refusing patients to these transplants.

If the twenty patients have the skin transplant successfully, the idea is that when the skin is regenerated, it is removed by the same body or removed.

In this sense, the next six months will be essential to determine the possible operation of this technique in the future of medicine.