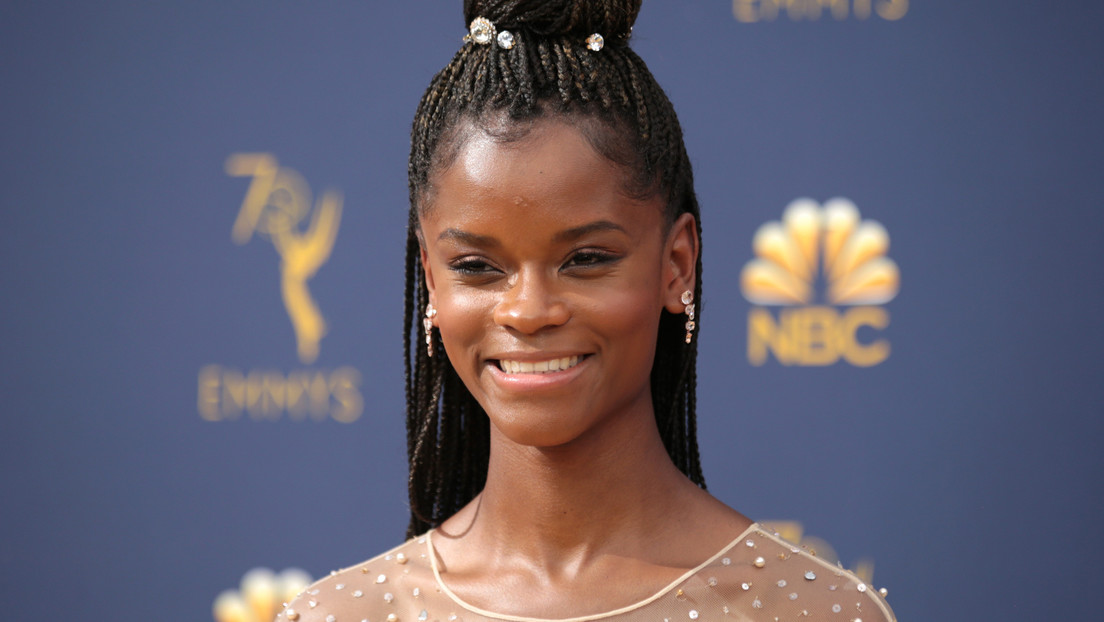 Letitia Wright was questioned on Twitter about spreading “irresponsibly” what many considered to be questionable credibility. She later assured the artist that she only wanted to express “concerns about what the vaccine contains.”

Letitia Wright, a British actress of Guyanese origin, sparked outrage among her followers on Twitter by sharing a video questioning the efficacy and safety of vaccines currently being developed against the coronavirus, reports the Evening Standard.

Wright, who is famous for his role as Shuri in the movie ‘Black Panther’, posted a YouTube video titled “Covid-19 vaccine, should we take it?”, from the discussion channel On The Table. In the material – which was later withdrawn for breaches – his presenter, Tomi Arayomi, admits he “does not understand vaccines from a medical point of view” and says he is a “great skeptic” about them.

As well as expressing his fear of the possible side effects of coronavirus vaccines, Arayomi, a Christian mission member, talks about the luciferase, a photoluminescent enzyme that is included in those drugs under development, and wonders if it might be related to Lucifer. Wright, in turn, he found it The compound’s name was “interesting”, and one of its supporters who was trying to explain the use of luciferase in biological research advised to “open the Bible”.

“Stop putting your followers at risk”

The artist was questioned by some of her more than 369,000 followers on the social network, who accused her of irresponsibly spreading questionable credibility content. “These views endanger people’s lives and disseminating theories of misinformation and conspiracy during a pandemic “, he claimed user.

“You must be informed first before questioning anything”, “What information are you trying to spread? Stop putting your followers at risk” were some of the opinions.

Wright defended himself by arguing that he was “authentic and fair” ask about the contents of the vaccine. After responding to several netizens who criticized it, he wrote: “If you don’t settle for popular opinion, but ask questions and think for yourself, you will be canceled.”

The Hollywood star finally deleted his original post and this Friday pronunciation again on Twitter, ensuring that his intention “was not to harm anyone” and that, in disseminating the video, he intends to make known his “concerns about what the vaccine contains and what we put into our bodies.”