Servando Primera admits he has political differences with his family 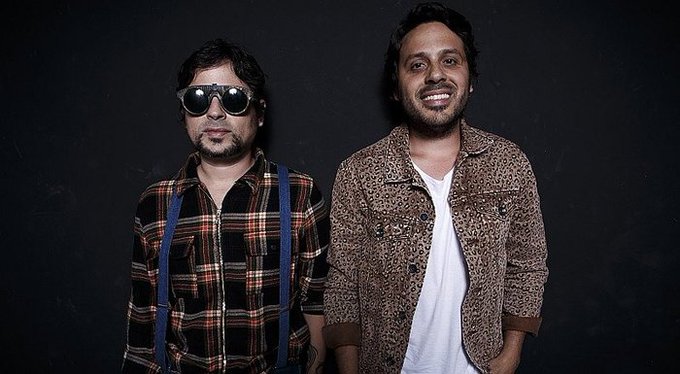 He explained that he had frequent arguments with other members of his family.

«We love each other, we talk to each other, we are almost Siamese. We talked about politics, we came to disagree with Florentino. We have different ways of perceiving reality but we are basically thinking the same thing. Love was our first school, ”said Servando Primera.

“I find Florentino is in Falcón and going to the neighborhoods, quietly not having a photo taken, Sandino travels all the towns of Venezuela carrying his songs, which are with some I’m different, but I he respects his right to say them as Voltaire said, “he said. in an interview with Irrael Gómez.

He added that he had frequent discussions with other members of his family, “With Juan Simón, with Jorgito, with Sandino, with my mother, with my sisters, with María Fernanda, with my uncles, cousins. We always get to a point where we don’t agree on something. I know their conviction is the same as mine, which is to improve the country, “he said.

«There are obviously differences in my family, we have different ways of seeing things. We don’t have to stop being a family, to distance ourselves, to separate ourselves ”, says the singer.

And then he quoted an example, “one of Alí Primera’s best friends was Simón Díaz who was from the right and Ali from the left but they had to love each other and his patriotic love was more than his political love.

«I do not doubt that there is a beautiful awakening to Venezuela, I do not see it from romanticism, I see it with realism. Venezuela has the ideological, intellectual, spiritual, moral and cultural capacity to be a power, ”he said.

“I want my kids to remember me when I eat arepa, when they see Ávila, to remind me of how shoddy I am, I have a certain character, I am sometimes reckless with things that are not right, “he revealed.

Servando Primera has developed a successful career in Miami, as a composer for Becky G, Enrique Iglesias, Bad Bunny and even participated in the song Felices los 4, by Maluma.

The singer is about to release his debut solo album, «My new project is called Luz the sombra because one growing up listening to many pods. I do not identify with one gender only, ”he explained.

Make sure the information is immediately on your mobile phone. Join the Prioia Diario group on WhatsApp via the following link: https://chat.whatsapp.com/JxG0tjJAUyX3bsyMuiYMPh