NATO is testing a new cyberwar tactic against Russia in Estonia 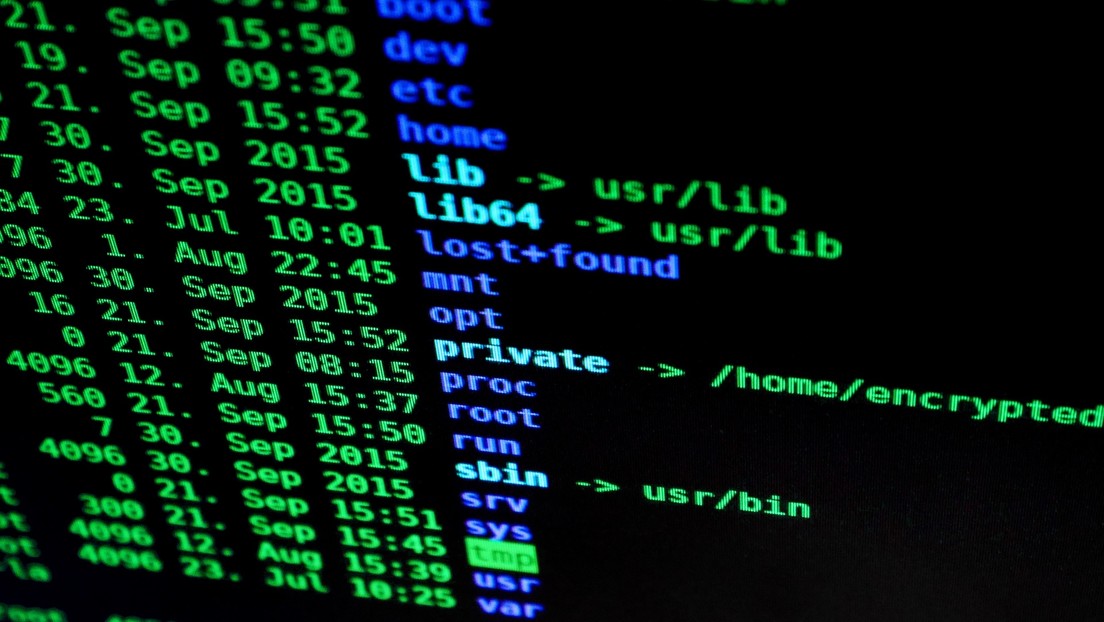 Cyberwar experts from the alliance have used so-called “honeynets” in their simulation so that their opponents reveal the methods and tools they use.

A recent tactical cybercrime exercise conducted by NATO has revealed new tactics to ‘catch’ Russian cyberattack experts trying to penetrate the networks of Atlantic alliance countries, according to the Defense One portal.

“Imagine a young Russian Army cyber officer wants to break into a network [informática] protected from NATO. It defines a target, that is, a person whose credentials you can steal to access the network, and then, possibly going from one node to another, look for confidential information to steal. He then sends a scam email to his ‘target’. The target clicks the link. And it’s in! “Surprising Patrick Tucker, technology editor of Defense One.

However, it is not convenient to claim victory so soon. The Russian official would later discover that the information he has obtained does not make sense, and conversely, he has “revealed the methods or equipment himself” he used.

This exercise was coordinated through the Estonian Cyber ​​Security Training Center, and involved more than 1,000 experts in “Russian hybrid warfare techniques,” according to US media.

“The idea is that the adversary will find it easier to attack these machines,” and so NATO’s truly confidential information will be protected, Domingo explained.