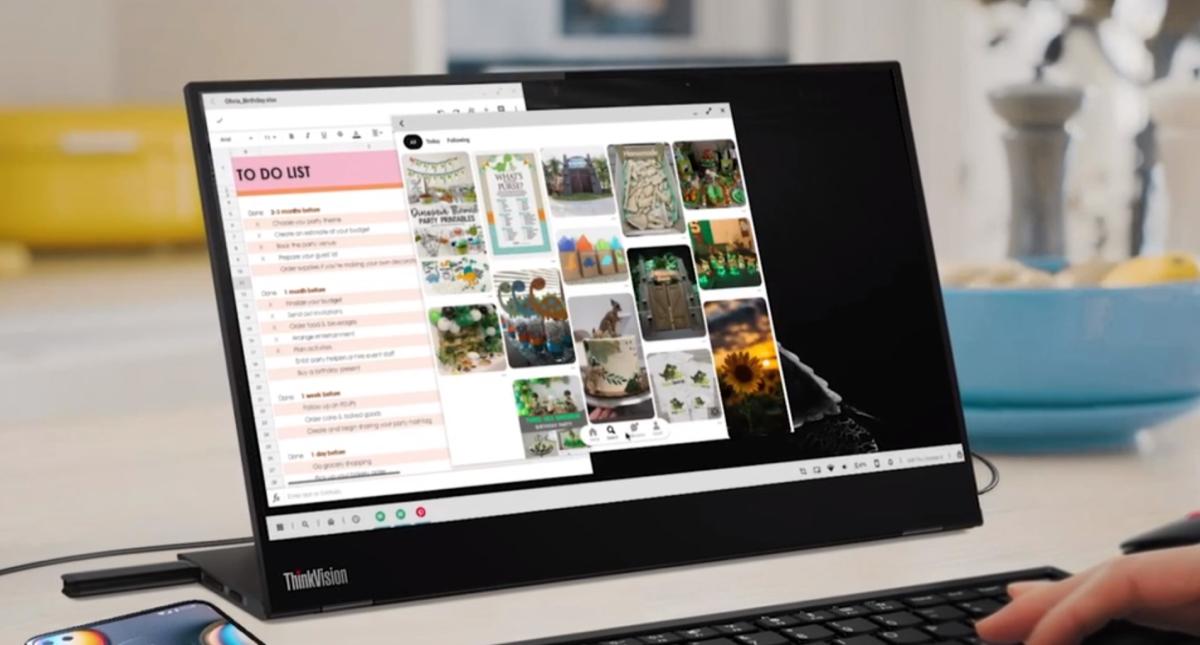 Motorola is gearing up to face two major players in the mobile phone industry. Samsung and Huawei already have their own desktop mode on the market for which they are creating their ecosystem integration.

Motorola will launch its next phones with Android 11 and that is where Motorola Desktop is hiding. During Qualcomm’s conference, at which the Snapdragon 888 was launched, Motorola confirmed that their brand would be among the first to implement this processor in 2021.

The brand emphasized the Moto G. line So much so that it features a phone very similar to the Moto G 5G Plus we have on the market. It may be its successor arriving with Android 11.

Anyway, the demonstration made clear that we can use our Motorola mobile on the PC screen with a simple USB cable connected to the PC. But in the case of this Motorola It wouldn’t be a simple USB C, but it would be a DisplayPort Alternative Mode, that is, a modification of the USB C to allow video output.

It goes unnoticed, to connect the mobile phone to the PC, the WiFi connection is simply a necessity, which is something similar to what Huawei offers with its mode interface desktop and its integration, though it only works between a company’s mobile phones and laptops.

Don’t let us lose sight of the evolution of Samsung DeX either, which went from being a device where we supported the mobile phone to simply connecting the Galaxy mobile phone and PC to a USB C cable.

During the event, the transferring games and streaming platforms between mobile phones and TV (from minute 1:06). In this case the connection was wireless, but in the case of the computer, using the cable could be mandatory.

The basic requirements for using desktop mode would need to be met. The new generation of Motorola Moto G will bring next-generation Snapdragon processors, with 6 to 8 GB of RAM and up to 256 GB of internal storage, although there may be an advanced version, besides a good battery and Android 11.

It is important that the terminal is powerful as a standard so that it can move different screens at the same time, for example, opening Gmail, watching video on YouTube, chatting on WhatsApp Web and browsing profiles on Instagram. It is a waste of resources that no mobile phone could face.

Everything points out that 2021 is full of news, and not only with Motorola and its desktop mode, but about everything that the new Qualcomm Snapdragon 888 processor will offer us.