Mobile phones that WhatsApp will stop working on in 2021 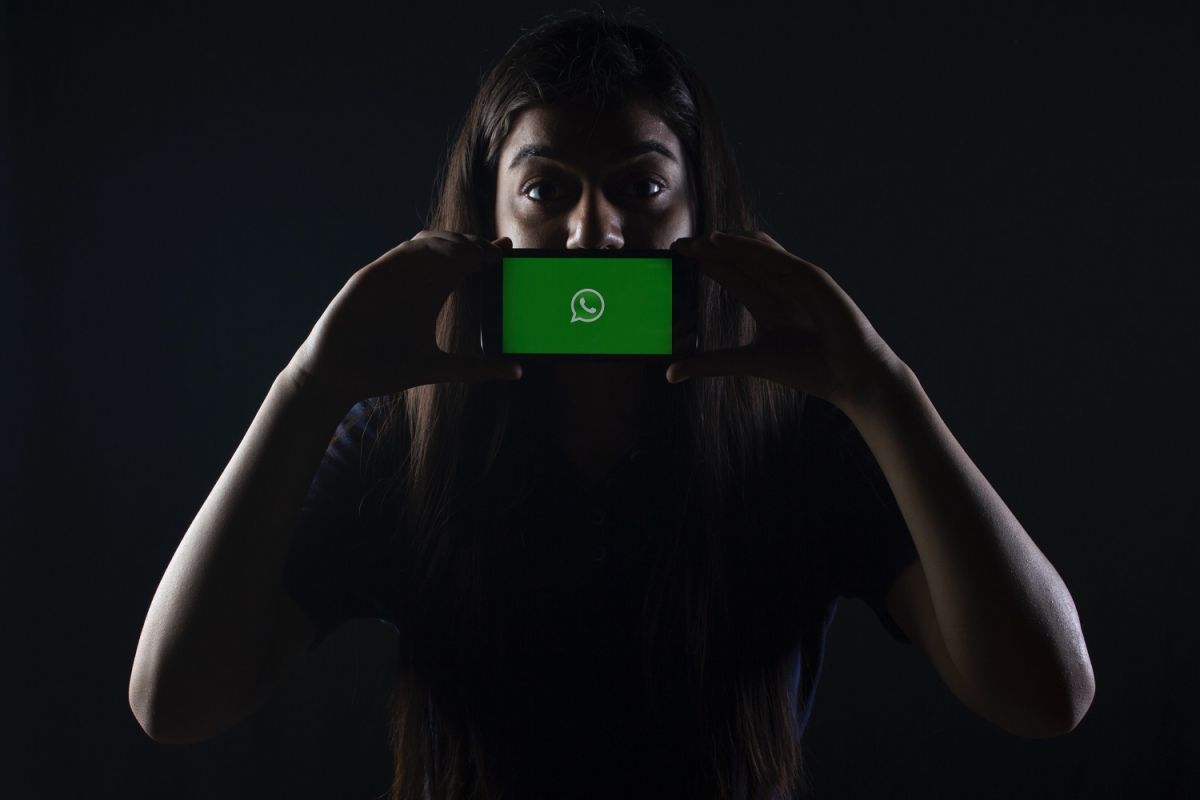 With each new year, some mobile phones become obsolete for applications such as WhatsApp.

The rapid technological advances and new models of phones that are launched on the market annually, mean that previous versions are not functionally compatible with the messaging service.

This is why, as is customary for the social network, its servers have already developed the devices that WhatsApp will not work on in 2021.

To use the service, WhatsApp recommends the following compatible devices:

Here are the obsolete mobile phones in 2021: