Maduro blackmailed Venezuelans to participate in the Senators: “If the opposition wins, I will leave the Presidency” 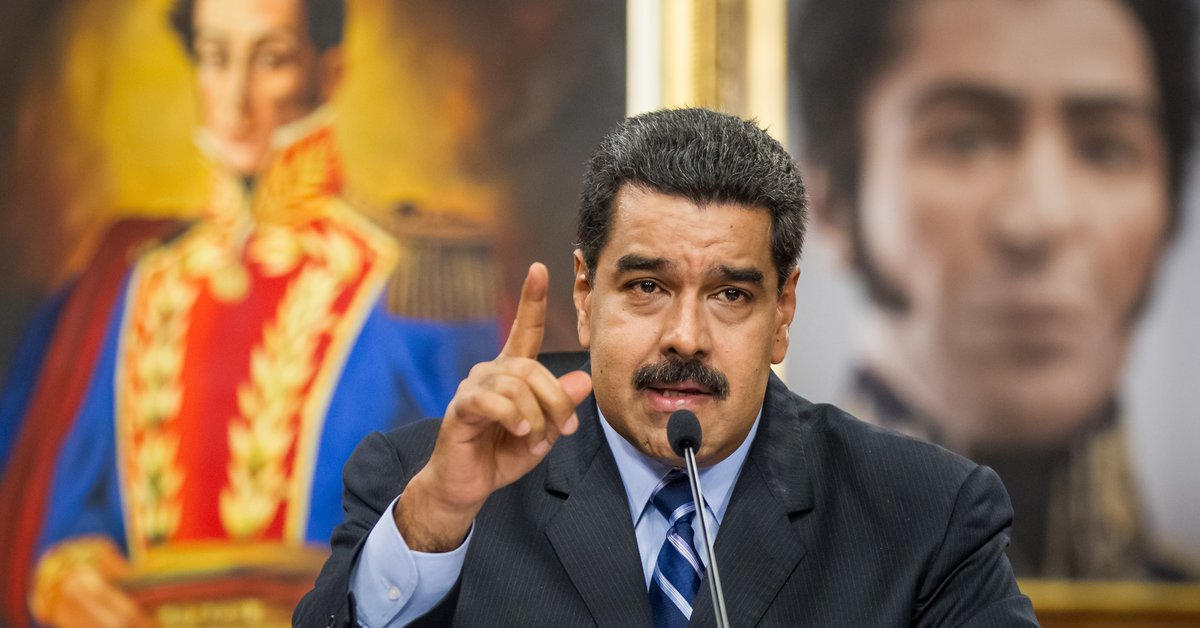 Venezuela’s dictator Nicolás Maduro has assured this Tuesday that if the opposition wins this Sunday’s illegal parliamentary elections, called by Chavismo, he will leave his post.

“I leave my fate in the hands of the people of Venezuela. If the opposition wins again in the National Assembly, I leave the Presidency, I will no longer stay here “Maduro announced during an act in a theater in Caracas.

“If the opposition wins more votes than us and wins the elections on Sunday, we will assume and take another route”, says the dictator of Venezuela.

In that sense, The dictator has tried to blackmail the population by asking them to go to the polls this Sunday, because if they don’t, others will decide for themHe said during the meeting with party representatives and social movements of Chavismo, broadcast by a Venezuelan public channel.

This confirmation of “abandoning the presidency” comes four months after representatives of 27 opposition parties signed a document in which they reiterated that they will not participate in what they called an “election farce.”

Maduro said that since the “opposition” candidates said parliamentarians were “plebiscite” to remove him from power, he accepted the challenge.

“The opposition says there is a plebiscite to get rid of Maduro next Sunday. To all the opposition I say, I accept the challenge, let’s see who wins. If the opposition wins, I will leave the presidency. I’m leaving Miraflores ”, he stressed.

In this order, he urged Venezuelans to support him and give him victory in next Sunday’s elections.

“I tell the people that if the opposition wins again, I leave, that I will no longer stay here in the Presidency. I have the confidence and confidence that the people will not leave us alone. We’re going to vote with joy, we’re going to a big victory next Sunday ”, he continued.

In a campaign law, Maduro stated that the Legislative Power must return to Chavismo.

Sunday’s elections are being questioned by the international community, including the European Union and the American Provincial Institute (OEA). They consider that it is not a transparent process prior to political party intervention by the Supreme Court of Justice (TSJ), similar to Chavismo.

The Supreme Court placed former militants ahead of these parties who were expelled and accused by their former colleagues of being corrupt.

After that decision, the parties, with their names, colors and symbols, will be on the election card but not under the leadership of those politicians elected by the military, but those forced by the TSJ.

Given this, the Guaidó-led opposition has called for a citizen consultation to ask Venezuelans whether they reject Sunday’s elections, if they insist on Maduro’s departure and the call for new presidential and parliamentary elections.

MORE ON THIS TOPICS: