Legendary wrestler The Undertaker says his final farewell to WWE on a symbolic day: he rose at the company exactly 30 years ago 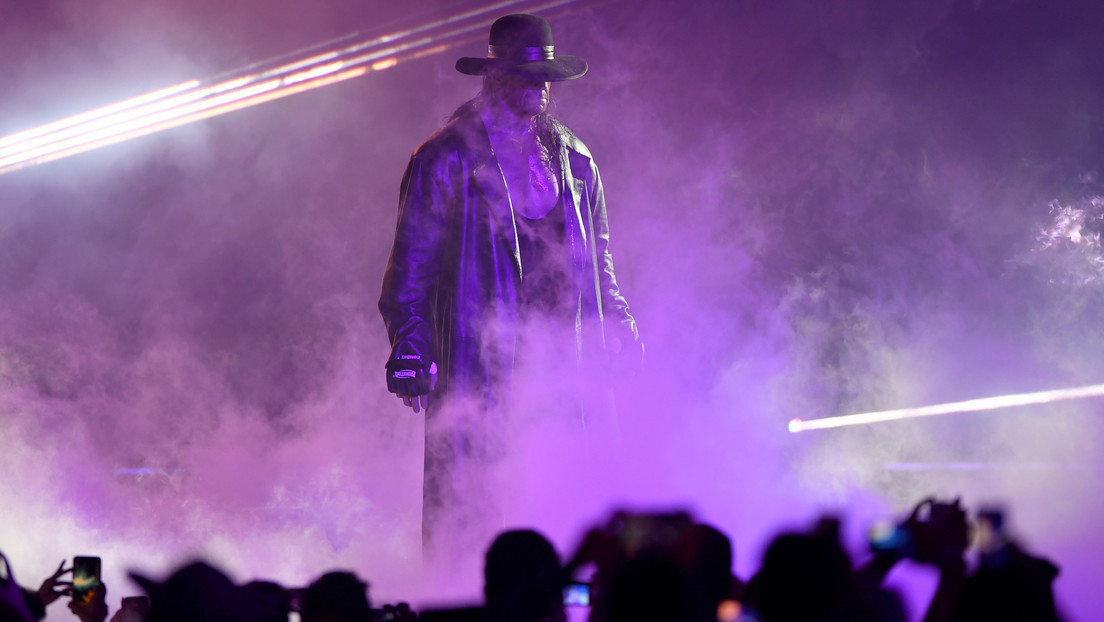 With his appearance at the Survivor Series event, he has given the final point in celebrating the ’30 years of the Dead Man’, initiated by the company to commemorate the anniversary of his career.

American wrestler The Undertaker has said goodbye to WWE fans this Sunday. One of the most iconic representatives of ‘sports entertainment’, he has participated in the Survivor Series event, which this year is dedicated to the 30th anniversary of his ‘Undertaker’ career. The farewell was celebrated on a symbolic date: this year the Survivor Series takes place on November 22, the same day as in 1990, when Mark Calaway – the real name of the athlete – shocked the public for the first time with his appearance of ‘Dead Man’ in the WWF at the time.

The ceremony took place at the end of the event and featured the participation of several of the iconic ‘Dead Man’ contestants, such as Kane, Triple H, Shawn Michaels, Big Show, Ric Flair or Booker T, as well as WWE boss Vince McMahon.

In his short speech, the fighter recalled how he has been coming out in the ring for the past 30 years. “The time has come for me to let the Undertaker rest in peace,” he concluded.

Calaway began his professional career in 1987, when he joined World Championship Wrestling (WCCW), but in 1989 he moved on to World Championship Wrestling (WCW), where he performed under the name ‘Mean’ Mark Callous. He spent only a year with that company before leaving, though it turned out to have a major impact on his later career, since he left after executives told him “nobody was going to pay to see him fight”. After leaving WCW in despair, Calaway joined WWE (then known as WWF), where Vince McMahon, the head of that company, offered to incorporate the character ‘The Undertaker’, becoming the start of one of the biggest careers outstanding in wrestling history.

Following his first appearance as The Undertaker in 1990, Calaway always manages to be at elite wrestling levels, won a variety of titles at the company, and kept his character relevant and interesting to the public throughout three decades.