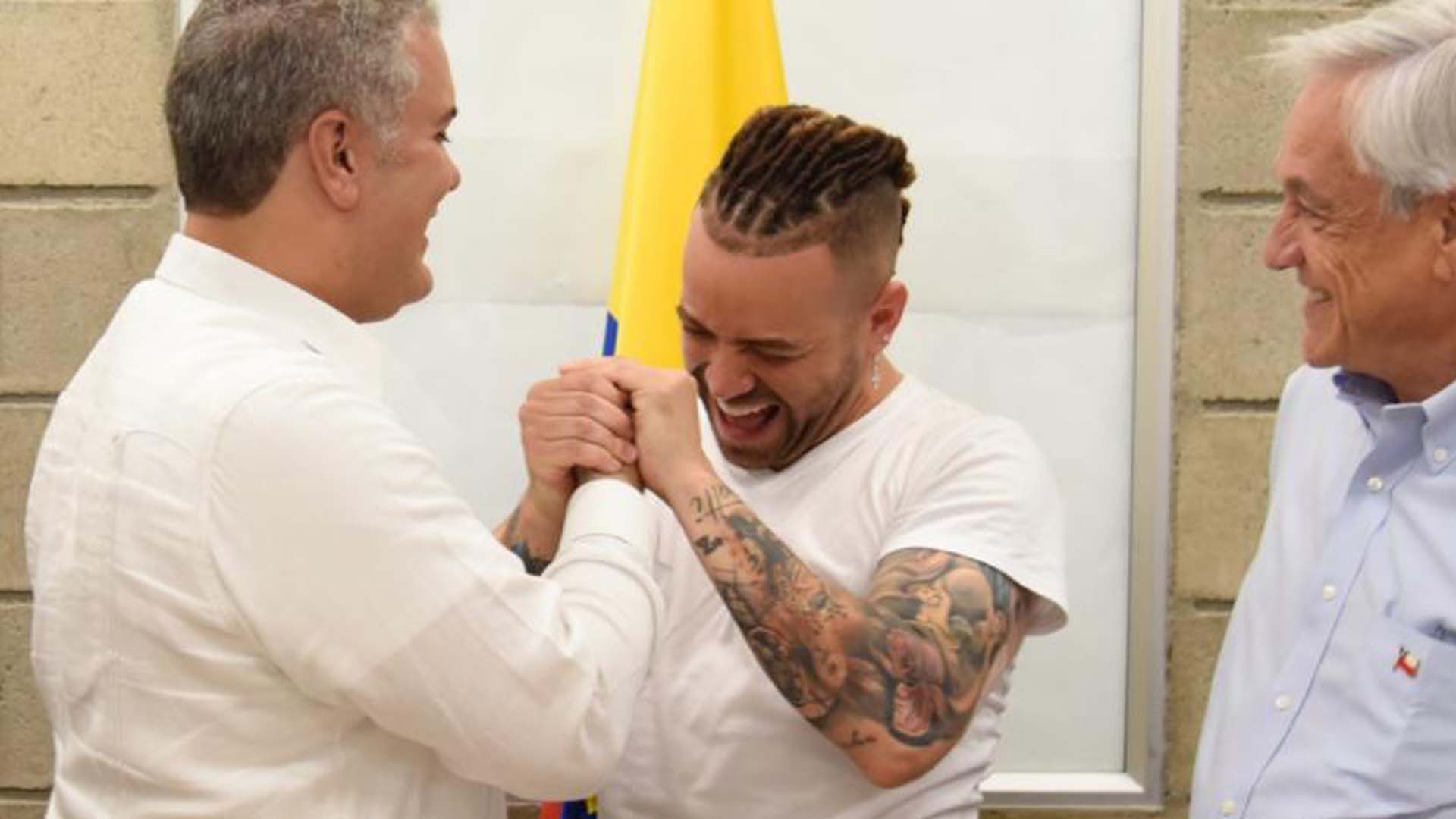 Nacho has been a harsh critic of the government of Nicolás Maduro, to the point that he has become a clear operator to reject that dictator.

Venezuelan singer Miguel Ignacio Mendoza, known in the musical field such as Nacho and remembered by the duo who formed with Chino, has become a Colombian citizen.

Officially, President Iván Duque introduced his nationality on Friday afternoons in the city of Cúcuta, right at the warehouses where humanitarian aid continued to be sent to the neighboring country.

The president also gave the nationality of the State to the singer's wife, Inger Devera, who has three children.

Thanks for so much. God blesses this land full of charm and opportunities. https://t.co/TR13FLpozz

Charlie Morton is signing with the Atlanta Braves for one season

How to prevent WhatsApp from filling my phone memory