How much is it trading this Wednesday, December 2 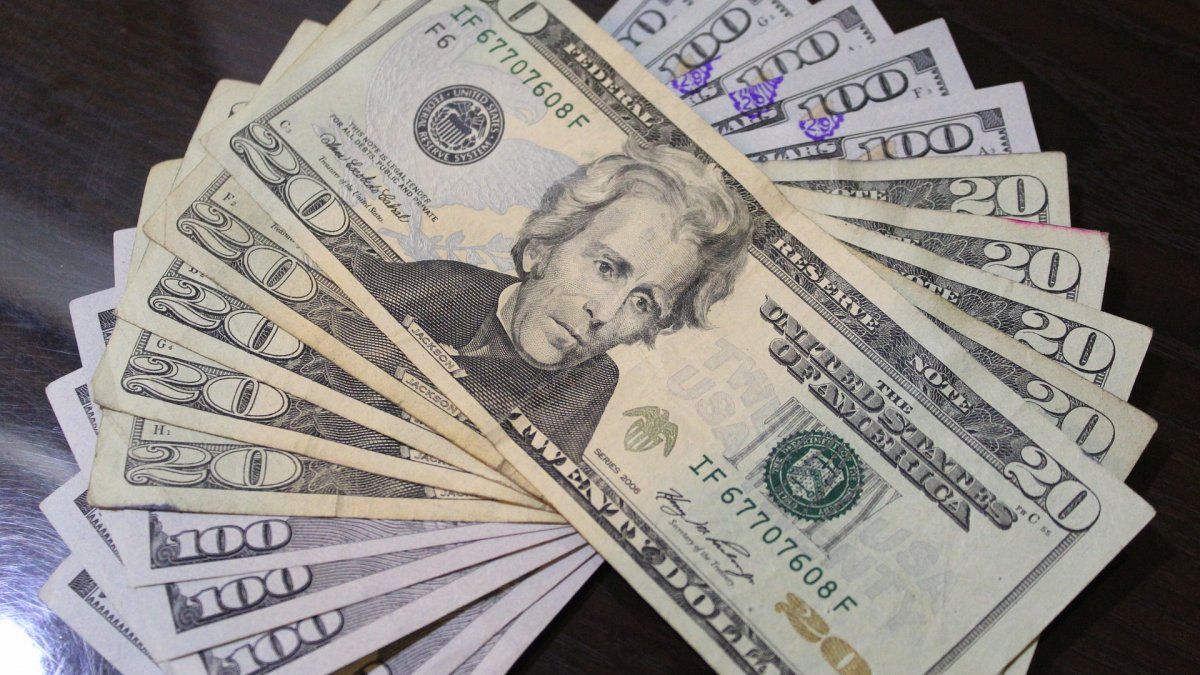 Yesterday, private sources estimated that official sales totaled about US $ 50 million. It should be remembered that Central, in the context of inflation acceleration, validated a higher growth rate from the wholesale exchange rate in November. In fact, the currency rose 3.8%, the largest monthly increase to date this year. In this way, an advance of 35.8% has accrued since January.

The BCRA reported that it had sold, in net terms, US $ 325 million of its reserves during November, to supply demand that included the payment of imports and the financial debt of the companies that restructured their liabilities.

In this sense, chambers today representing agro-export companies reported that foreign currency liquidation exceeded US $ 1,734 million, the third best mark for that month since 2002, behind 2014 and 2019 records.

This Tuesday the Reserves were positioned at US $ 38,620 million, with a loss of US $ 32 million compared to Monday. On the other hand, the Miguel Pesce-led entity monitors the level of liquidity in a month where, due to its seasonal nature, companies are asking for more pesos to pay the half bonus, which could help stop the funds’ bleeding further international reserve. .

Investors are awaiting progress in negotiations with the International Monetary Fund (IMF) and are paying attention to the evolution of the loss of a foreign exchange by the Central Bank (BCRA), which in November was significantly lower than in previous months.

The blue dollar remains stable this Wednesday at $ 153, after registering eight consecutive falls, and the gap with the wholesaler closed this Tuesday at 87.3%, the lowest level since early November .

It is worth noting that the spread between parallel and officer reached a ceiling of 150% in mid-October.