#DebrisDeMaduro: Venezuela accounts for 86% of death due to diphtheria in the continent 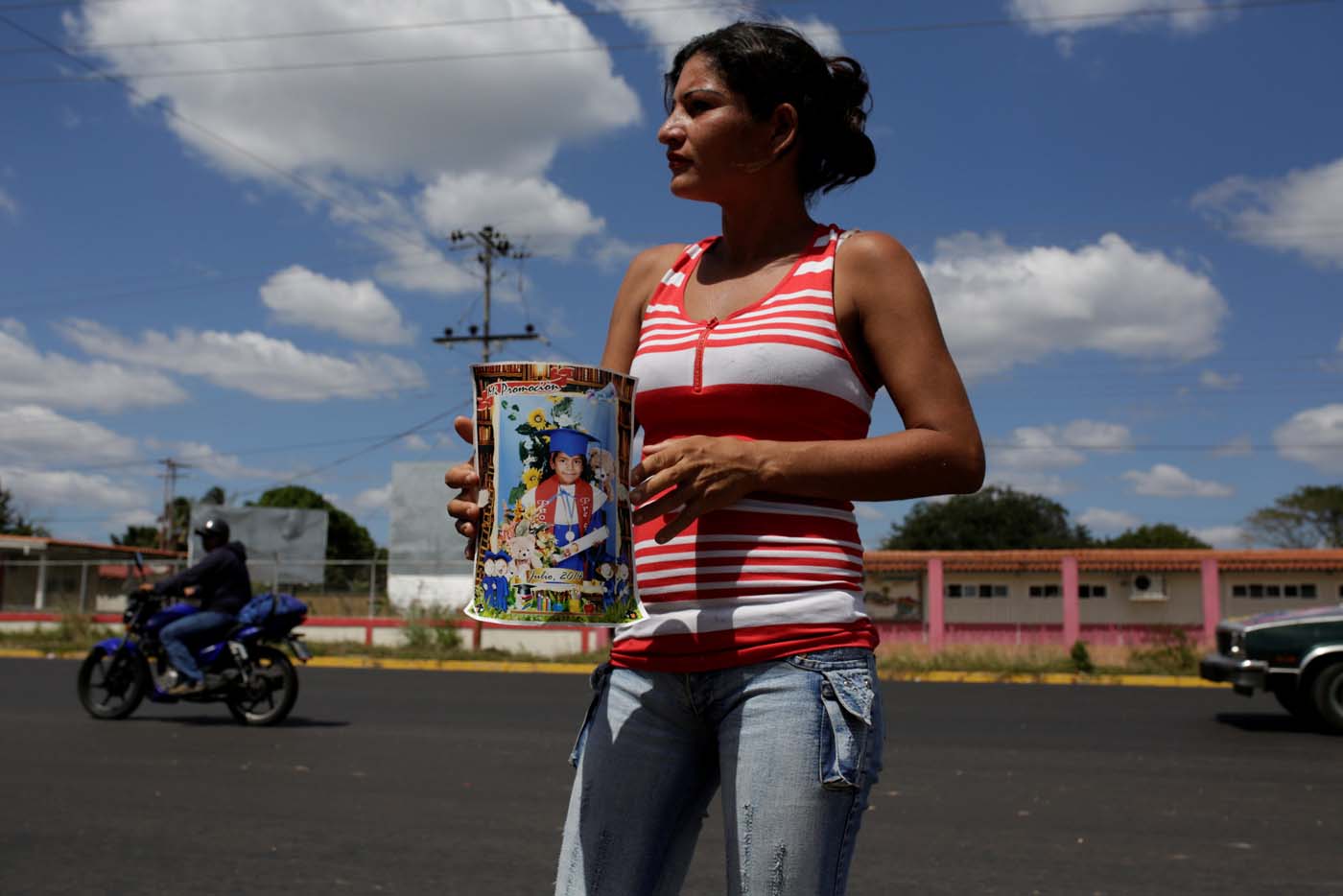 Caracas. Diphtheria epidemic is still active and raped Venezuela. Of 195 deaths of this disease that occurred on the continent this year, 167 – the same as saying 86% of deaths – occurred in the country, according to data from the Pan American Health Organization (PAHO ). There were 25 other deaths in Haiti and 3 in Colombia.

There were only three countries in the Americas Region (Colombia, Haiti and Venezuela) that cases of typhthagia have been confirmed in 2018. In Haiti and Venezuela, cases are still operational. From the first epidemiological week (SE) to week 41, 1115 said that suspected cases were reported in the region, with 806 of them happening in Venezuela and 309 in Haiti.

In this regard, the United Kingdom Public Health Association and the National Epidemiology Protection Network express their concern about the high fatalities identified since the inception of the diphtheria epidemic, which has continued in the last year. In the opinion of the scientific community, this shows shortcomings in the early diagnosis and in the timely and effective treatment that people are affected.

"More effort should be made to spread national guidance for driving and handling, for the updating and training of health personnel and for the publication of epidemiological information that can continue to be stopped, comparatively and completely, at a national level, since May 2017. ", Tell the organizations in the twentieth day of typhthagia warning reported this year.