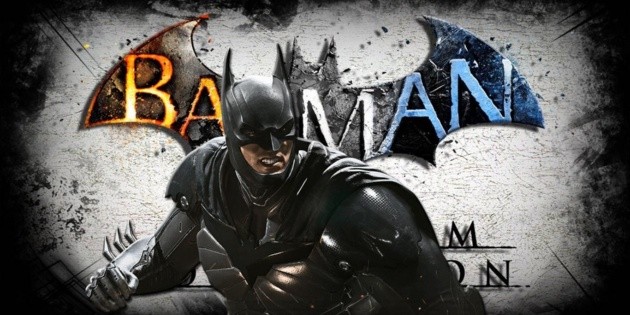 Without advance warning, the Batman Arkham Collection trology, which contains the titles Batman: Arkham Asylum, Batman: Arkham City and Batman: Arkham Origins, has been launched for Xbox One. The complete collection is available for € 59.99.

The three games have visual improvements compared to the original versions for previous consoles. That should be noted the available version is completely digital because, at present, a physical version of the collection has not planned.

For PlayStation users, it was confirmed that the trolley will be released next Friday, November 30th.