All for the fame: Chinese dies after drinking a lot of fluids for months to broadcast live 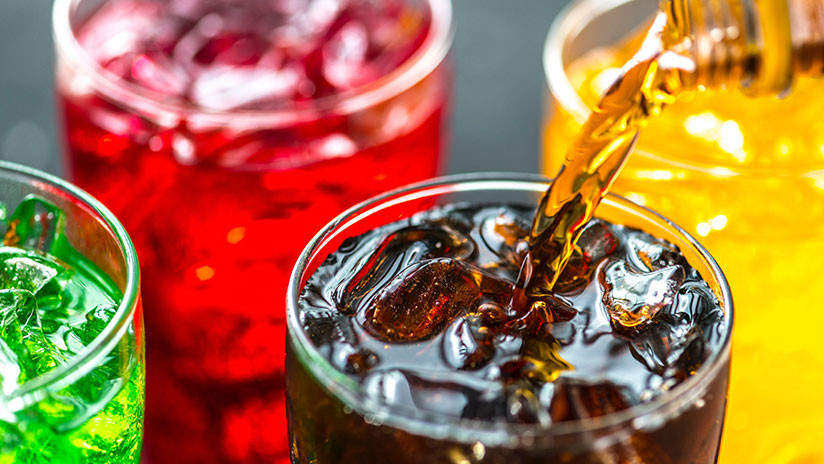 The man, 29, won around $ 74 a day thanks to the people who watched his videos where he seemed to drink all kinds of fluid, from alcohol to oil.

A man named Chu, 29, died in China after broadcasting a live video where he appeared to drink alcohol in a supermarket in Dalian, in the province of Liaonin. The event, which took place on December 31, has been reported this week by South China Morning Post.

After feeling bad in a taxi after leaving the organization, the young man was arrested into hospital, where he was declared dead, although the causes of his death had not been identified.

"He did not die because he was drinking today, but because He did it for three months. I can drink beer and other things without rest, "said one of the deceased friends.

According to this evidence, the man raises different fluids every day during that time with the objective of broadcasting live and getting money with him. So he managed to earn about 500 yuan ($ 74) a day thanks to the people who followed his videos on the Chinese talk and Liaoliao streaming platform.

In one of these broadcasts, Chu came up to oil drink. At another time, the guy admitted that his followers could never do it, but they asked him to continue, said his friend.

The platform has responded to the news bloc access to Chu videos "We have started an internal investigation," said the company.