A 25-year-old man, the youngest self-made billionaire from a self-driving company he founded with 17 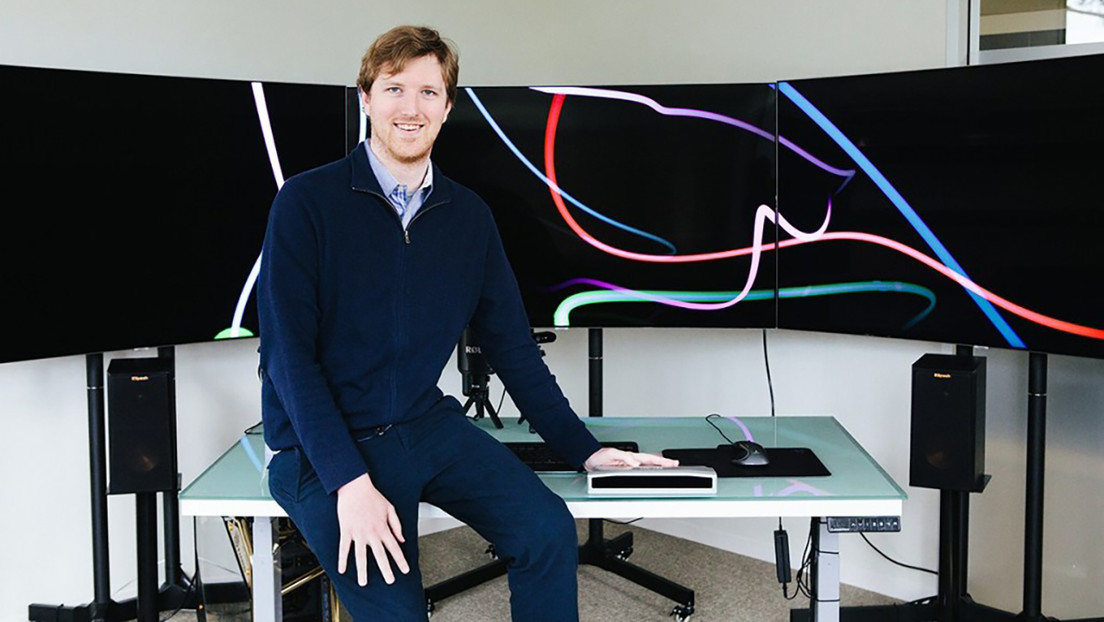 The value of Austin Russell’s shares of America reached 2.4 billion dollars on Thursday.

American Luminar founder Austin Russell, 25, became this week’s youngest “self-made” billionaire, according to Forbes. His company makes litter scanners, which use lasers to create a three-dimensional image of the road and the surrounding land for autonomous cars.

The Wall Street Journal reported that Luminar’s shares rose about 28% on Thursday to close to $ 23 after its public offering for sale. Thus, the market value of the company was approximately $ 7.8 billion.

This jump in value also increased the fortunes of Russell, who founded Luminar at the age of 17. The combined value of its 104.7 million shares – about a third of all issued – grew to $ 2.4 billion this Thursday.