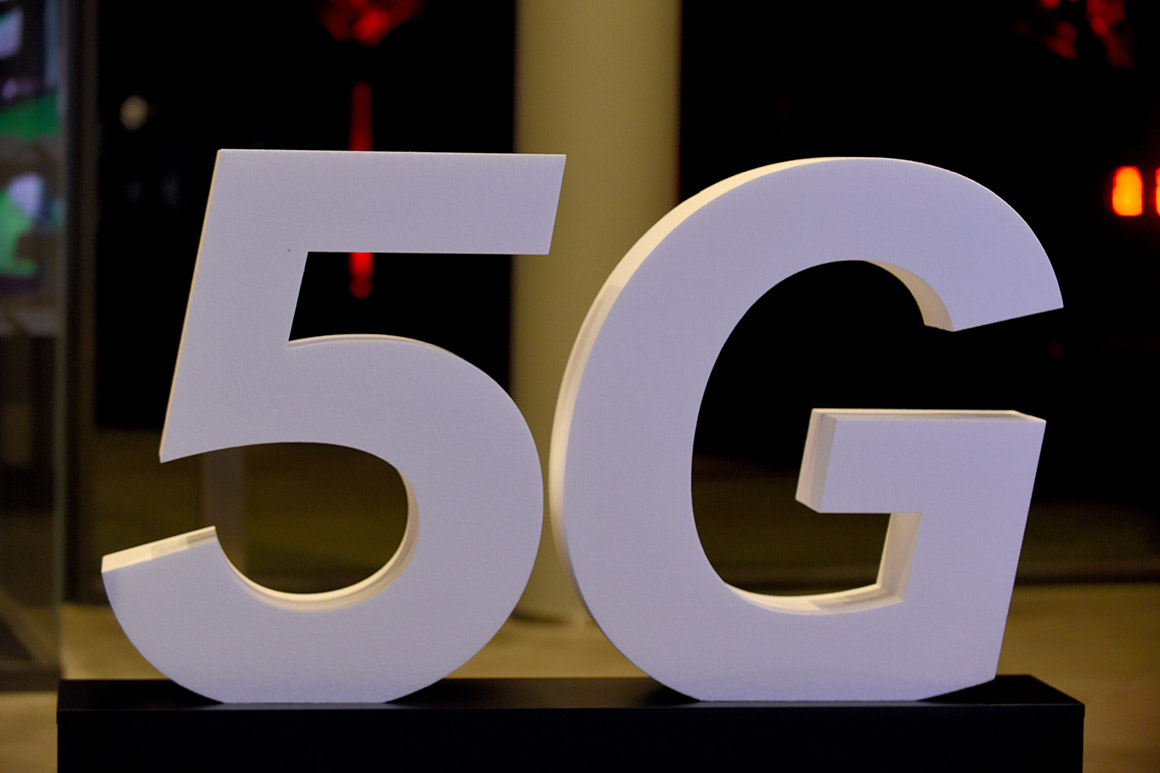 
President Donald Trump today argued that US companies should take the lead in the world to build next generation wireless networks – and make a cryptic warning against the prevention of a particular technology from being used in their development.

"I want 5G, and even 6G, technology in the US as soon as possible," Trump tweeted. "It's much more powerful, faster and smarter than the current standard. American companies must step up or take them back."

Technology news from Washington and Silicon Valley – morning mornings, in your mailbox.

When signing, you agree to receive newsletters or email alerts from POLITICO. You can unsubscribe at any time.

In sequence, he added, "I want the US to win through competition, not by preventing more advanced technologies at the moment."

It was not clear immediately what it was referring to, although its administration offered mixed messages on the retention of Chinese telecommunications companies such as Huawei and ZTE from the U.S. over national security concerns, despite calls to do so by both Democrats and Republicans.

An executive order designed to ban some Chinese equipment being used in US 5G networks has been delayed and Trump captures the export ban of the Department of Commerce last year set on exports from ZTE, who said the company was determined to make its global operations. After that, the administration succeeded in hitting with ZTE raising the ban.

Trump in the middle of the discussions has tweeted, "Xi President of China, and I, are working together to give a huge Chinese phone company, ZTE, a way of getting back to business quickly. Too many jobs in China have lost. "

This article has been tagged under:

Loses out on the latest scores? Register for a POLITICO Playbook and get the latest news every morning – in your mailbox.