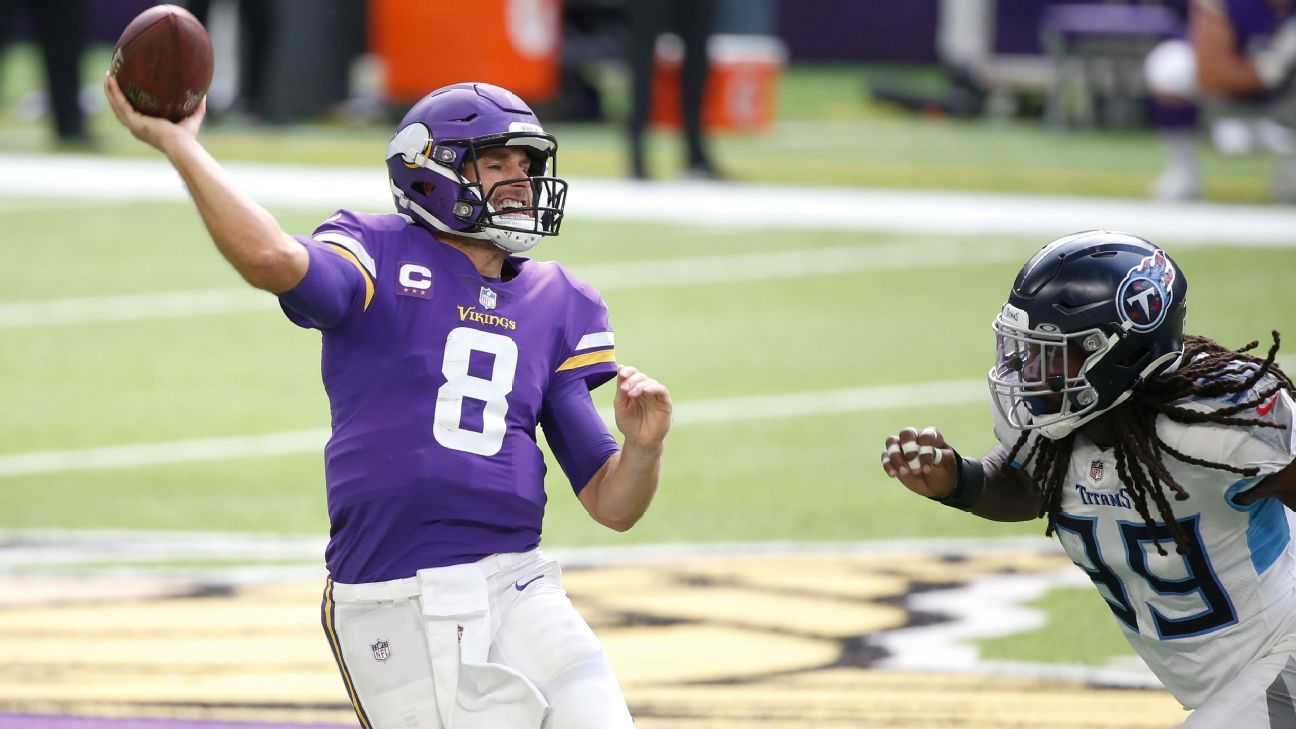 NASHVILLE, Tenn.; – The Tennessee Titans will be without outside linebacker Jadeveon Clowney for the rest of the season after he underwent knee surgery last week, according to a source close to the situation.

Clowney opted for surgery to repair the meniscus in his left knee after trying to play through the injury before being placed on injured reserve on November 21.

The Clowney Titans signed a $ 13 million one-year contract to bolster their pass rush. Clowney posted his best season as a pro with the Houston Texans in 2017, when Titans head coach Mike Vrabel served as the Texans’ defensive coordinator. Clowney set career highs in sacks (9.5), tackle for loss (21) and QB hits (21) and was looking to pick up similar numbers this year.

Clowney finished this season with 19 tackles, zero sacks, four tackles for loss and six QB hits and a forced fumble in eight games. The 27-year-old player will once again be a free agent after the 2020 season.