One of the best podcast apps, Pocket Casts, is just a big redesign 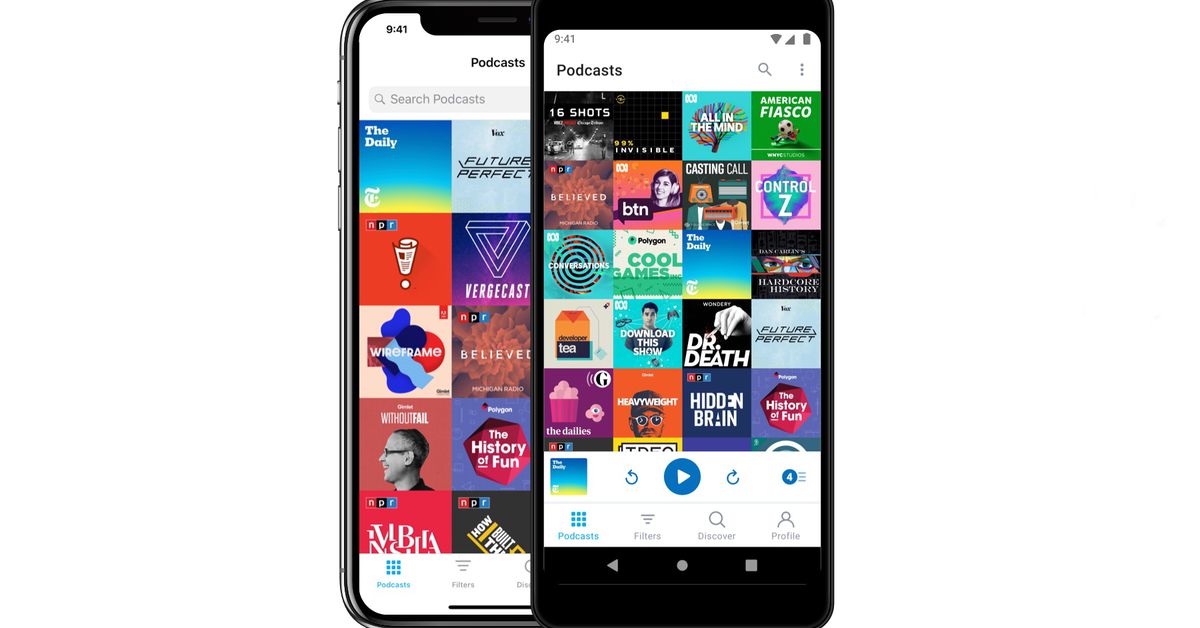 Many months after the podcast app Pocket Casts was procured by a mix of public radio stations, today announcing release of a major update. Version 7.0 brings together a refurbished design and a handful of new features that I've appreciated over the past few weeks. The appearance of the app has changed slightly, but it still feels like Pocket Casts.

Here are some of the main improvements that you will see when installing the update today on iOS and Android.

You do not turn left or right on screen now to see a chapter description or check your queue. The ones are now just buttons at the bottom. (Yes, I missed the swiping a bit.)

But there are a lot of small, nice touches, such as pressing and holding the top of the app to alternate alternatives between regular methods and sting. Now Siri's Short Support is now. And Pocket Casts recognizes season / episode numbers. Overall, Pocket Casts 7.0 contains useful improvements and I have not found many things that appear worse after the update. And that's right, right? Once you've found a podcast app of choice, it's a lot to consider something else even. And this is one that's easy to value the few tickets that you'll pay for – now even more so.