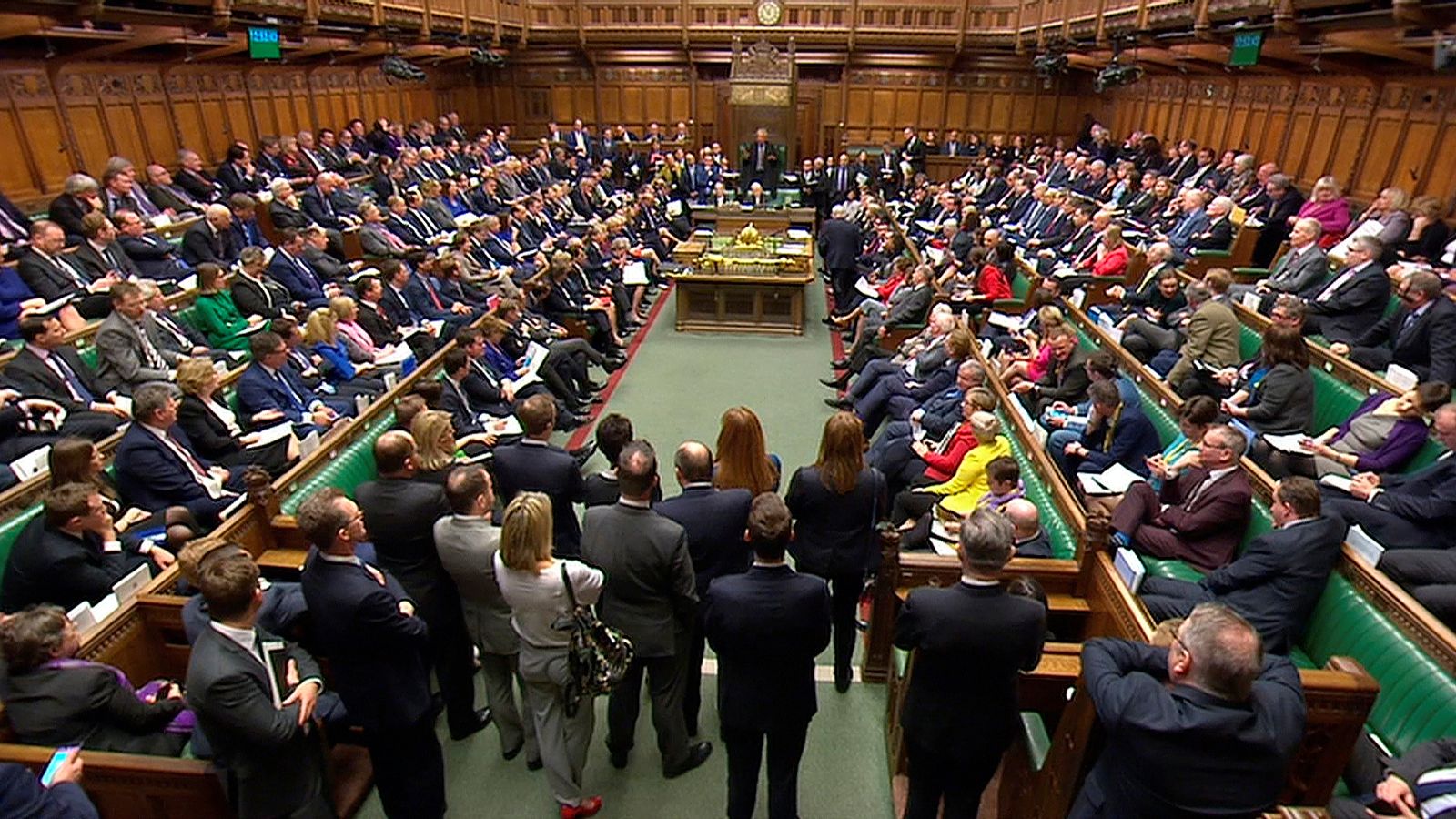 Abuse, sexism and inequality remain the barriers to women who stand for election, according to a cross party parliamentary panel.

Dozens of MPs did not highlight how difficult it was for women to come in to parliament when they invite their constituents to the parliament to mark 100 years since the Women's Qualification Act.

In the last century 491 women were MPs and more than 4,000 MPs – meant that a balanced parliament of sex would take 50 years at the same rate.

MPs, including Harriet Harman, Rosena Allin-Khan and Mhairi Black spoke on a cross-party panel that tackled barriers to election.

Ms Harman said: "Attitudes have changed enormously. Nobody would say now that a woman should earn less, no-one would say that men should make the rules but the reality has not changed.

"We have changed the rules but we now have to change the reality."

Dr Allin-Khan, who won an by-election at Tooting in 2016, said: "I still paid my own by-election for 10 months after I had a general election to fight.

"I have had to tell the local party that they have to wait for me to repay my childcare. But if we all continue, we can affect change."

Panellists were also going to address how difficult the public's life was for women with the increased abuse of online.

Dr Allin-Khan said: "If you are a woman that is not white and of a religion you will be able to get rid of abuse.

"The fact that I am a Muslim race race mixed female means that I am a cannon feeder for every crop there.

"We have to prove that we will not be dropped.

"Sometimes I'm called out but I do not answer everyone. If someone makes you feel at risk, you'll go to the police.

"We did not join this, we joined up to stand for our constituents not to be abused."

"I've never come to things from a different perspective because my experience is different from my partners.

"Maybe she'll be collected through the time while I'm not just wanting people to realize that with me like things, pushing women in parliament and that we have to transform sexual rights irrelevant.

"I'm bored by sex. I'm bored to tell me that I should be depressed and bored telling me that I'm too ugly to be rape."

Stella Creasy said: "Something is always the word we get with equality. Some women may have the ballot, they can stand, but I want everyone to stand. Do not give her up until you come to me all. "

He said: "Today has been great. This whole year has been as important as the centenary of women who vote and respond as citizens and will continue until December.

"But this moment in my opinion, in a birthday year, is very important because it is that citizen and representative link. be heard and made a policy.

"We do great things to honor and appreciate what we have to do, but basically it's coming down to what next? & # 39;

"Today, we have had MPs saying that more needs to be done, so we will support women in our constituency to come here"

Across the day of events – organized by 50:50 a Senate, the Fawcett and Centenary Action Association – the representatives also sat on a selection committee and watched PMQ in the parliament.