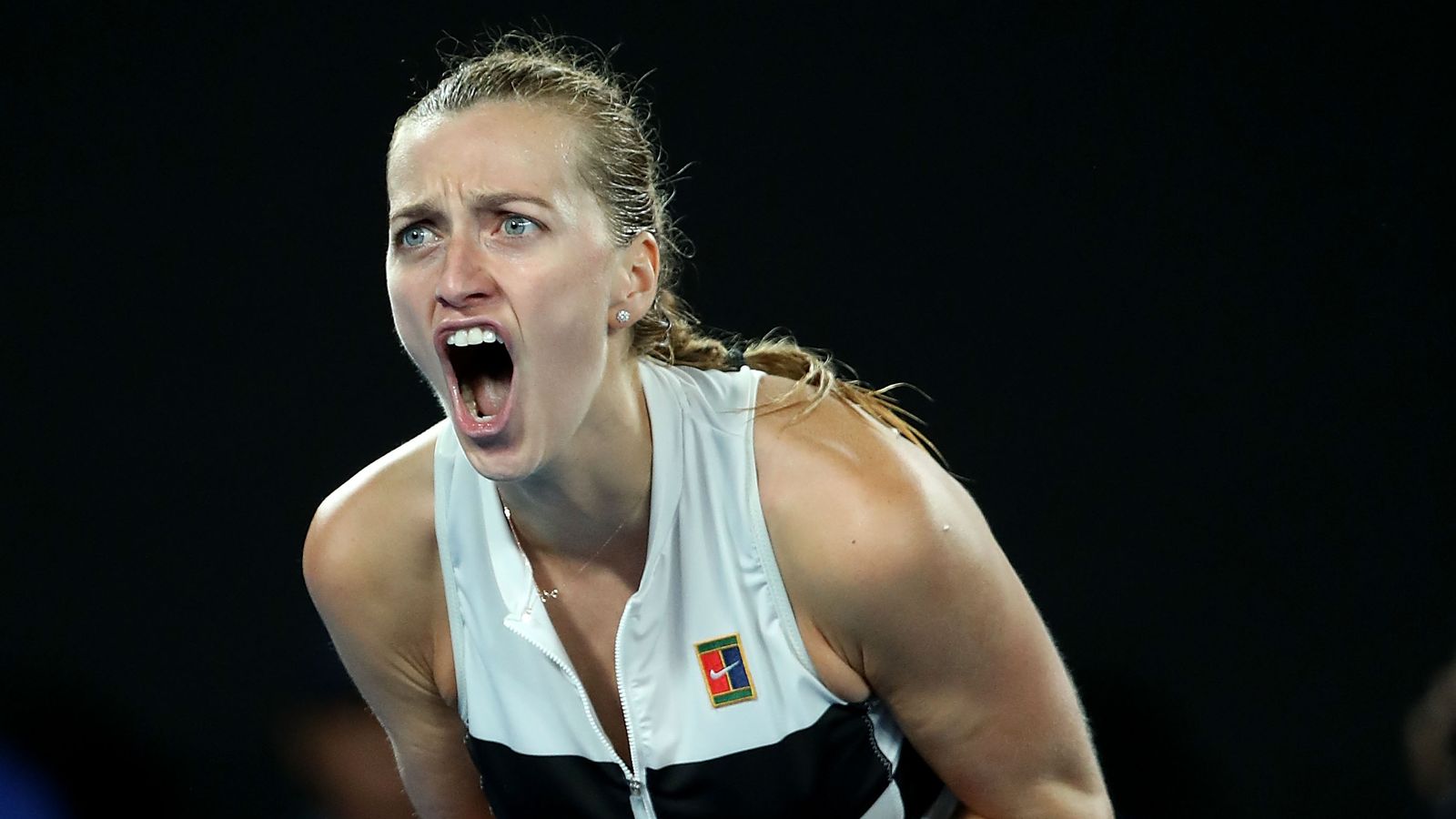 A man who attacked Wimbledon, champion Petra Kvitova, in her home, stabbed her twice, and was jailed for eight years.

Radim Zondra was convicted of grievous bodily harm after the assault in Kvitova flat in the Czech Republic in December 2016.

The tennis player needed a manual operation and took more than five months to recover.

The prosecutor asked for 12 years in prison for Zondra, who pleaded not guilty. He can appeal in his eight-year sentence.

Kvitova, who reached the Australian Open in January, is rated as a high career No. 2.

The 29-year-old tennis star competes in Miami this week.

Her assassin's sentence as she prepared to play Ashleigh Barty in Australia came in the finals on Tuesday.