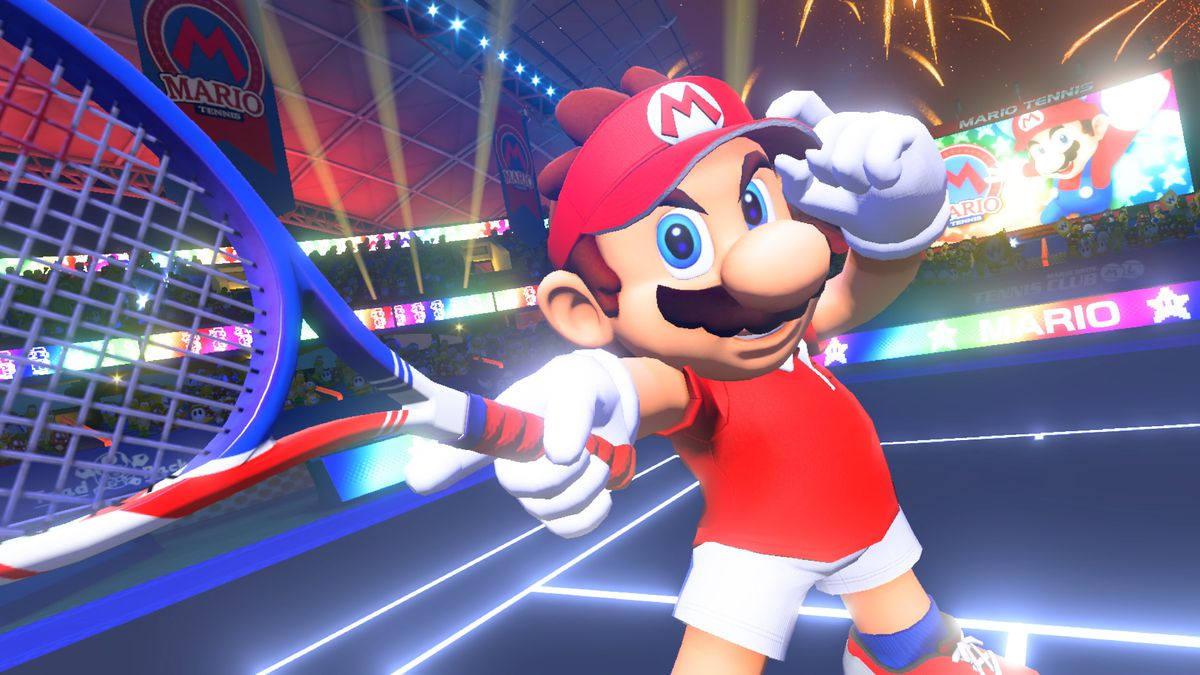 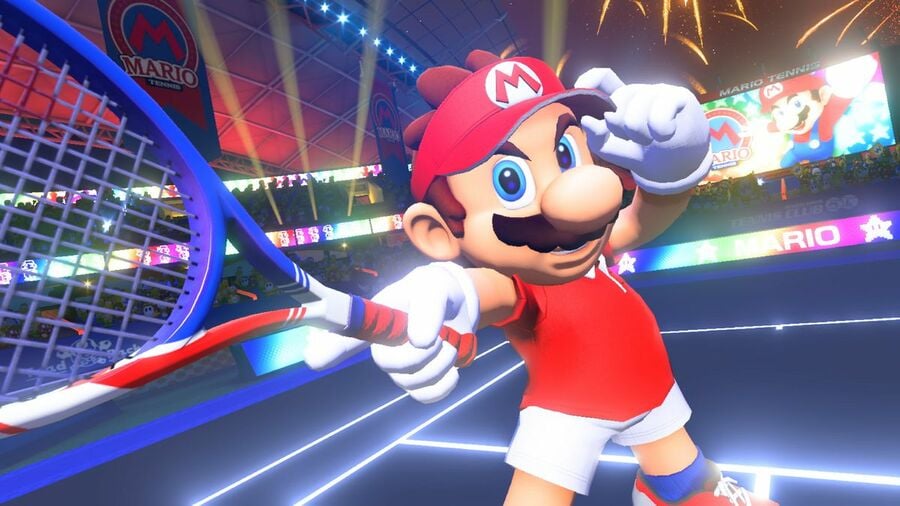 Mario Tennis Aces receives a fairly significant update at the end of this week, introducing new games, tweaking the online tournament mode, and changing the capabilities of a number of characters.

In the Online Tournament, the player's ability will be distributed by four rows (A, B, C, D) based on player scale, with those in similar ranges more likely to face each other. Each five-round tournament has been changed to three rounds, play time has changed from a "two-game, one-set" game to "first to win two games" (when a player needs a washer when each player wins one game ), and you will soon be able to pull the mast on the Sea Savage court with a "Hazard off" location.

The player ranking system comes into force in December; As a new month starts, a player's initial rating will change based on the results of their previous month play. December also sees the Doubles Class addition in an Online Tournament, with two teams of two including two people sharing Switch, friends playing online, or two strangers of similar ability.

Otherwise, the second Co-op Challenge, Yoshi's Ring Shot, will begin. This game will be available from December 1 to 10 January 2019 and includes four player teams (either friends or online players). You can get Yoshis from different colors (blue, red and yellow) by completing objectives. Boo Hunter will also be added to Swing Mode and will support both co-operatives and competitive styles.

In addition, a large number of sheets to the crash system and character capabilities have been made. If you play with Mario, Bowser, Waluigi, Peach, Toadette, Boo, Blooper, or Koopa, you may want to watch full patio notes Version 2.1.0.

The majority of this update will go live on Friday 30 November, with those changes in December-specific coming immediately. Will you jump online to look at the changes? Let's know below.