The police said they did not enter a river to save a drowned man because they had not trained, an inquest listens 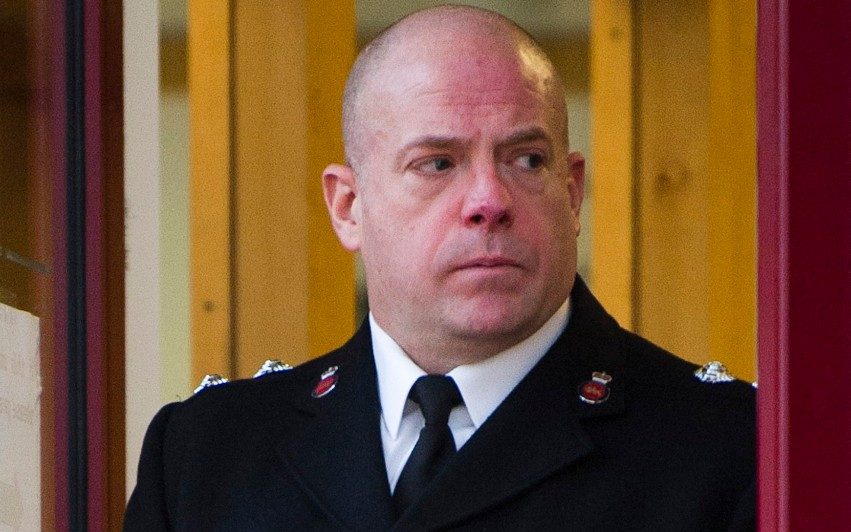 A The police inspector told officers not to enter a river in an attempt to save a drowned man because they did not have "substantial training", hearing an inquest.

Gary Cross admitted that he instructed officers not to try to rescue John Byrne, a green guardian at Wentworth Golf Club, by going to the Thames.

The jury heard from seven men and four girls that Mr Byrne, 39, had been heard screaming and shouting while his vehicle had finished and began to fall down the Thames towards the coal. Its waterfall was found 12 feet deep, 15 feet from the river bank.

Inspector Cross reported that he was a responsible officer for the Surrey Police control room on December 8, 2016, when Mr Byrne, whose wife was waiting for twins within days, set up two pieces of wood and sent his van over them as the vehicle came into Thames.