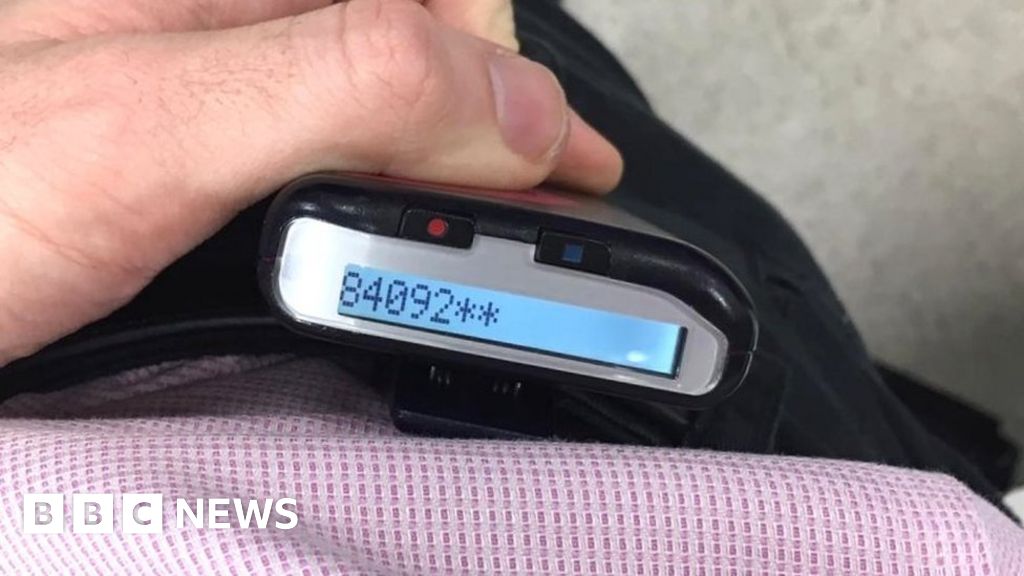 The NHS was told to stop using pagers for communication by 2021, to save money.

The health service still uses around 130,000 people, which means that around 10% of the total is used globally.

They cost £ 6.6m per annum to the NHS, because only one service provider supports them.

Health Secretary Matt Hancock was called "old" and said he wanted to remove the NHS from "archaic technology such as pagers and fax machines".

How do pagers work?

The managers used in the NHS today are mainly one-way communication devices that can receive short messages but can not send answers.

To send a message, the staff will call either an automated telephone line or speak to a specific operator.

The receiver's pager will plow and display the message or telephone number to call. In order to call back, the receiver must use a mobile phone or find a land line.

Vodafone came to an end to its national pager service in March 2018. Capita's PageOne is the last pager network left in the UK.

Why is the NHS still using pagers?

One doctor told the BBC that the pager system is useful in emergencies, for example if a patient is going to be stopped in hospital.

Sending notice to a number of cardiac arrest team members may take less than a minute, which is essential in an emergency situation.

The pager network uses its own transmitters, so messages are usually delivered reliably and quickly.

NHS trusts are allowed to keep some supporters for emergency situations, for example if wi-fi or mobile networks go out.

But Mr Hancock said "e-mail and mobile phones" was a "safe, faster and cheaper way to communicate".

"We need to get the basics properly, like having computers that work and eliminate archaic technology such as pagers and fax machines," he said.

In 2017, the West Suffolk NHS Foundation Trust tested and replaced its pagers with an app of the name Medic Bleep.

The app left the message of staff and calls, individually or in groups, and worked on telephones, tablets and desktop computers.

The Department of Health and Social Care described that it was "similar to WhatsApp" but with better security, and said that it had saved the time of doctors.

The Trust is now a "week off" to get rid of non-emergency problems in its main hospital.

An investigation found in 2018 that the NHS still send documents of around 9,000 fax machines, which Mr Hancock also hopes to turn off.