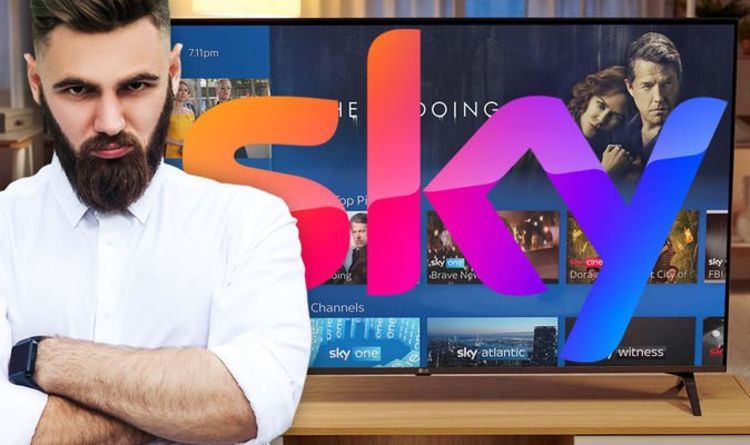 That’s probably something you want Sky to warn you about before the direct debit comes out at the beginning of the month.

This increase in bills that Ofcom wants to help consumers avoid by forcing suppliers to disclose the imminent termination of a deal.

Sky, now owned by Comcast, the US giant, is adamant it has done nothing wrong. The satellite television company says it does not consider that its independent pay TV services fall within the definition of an electronic communications service and maintains that it is not required to comply with the new set of rules.

However, Ofcom has responded by saying that it considers Sky, as a provider of pay TV services transmitted through a satellite distribution network, to provide an electronic communications service and, as such, a Regulated Provider and is required to comply .